While returning from the temple, the car of the Hindu pilgrims fell into the pond; 27 killed

Uttar Pradesh: A tractor-trolley bringing back Hindu pilgrims plunged into a pond while taking a dangerous turn, killing 27 people and injuring 22 others.

According to Indian media, more than 50 Hindu pilgrims were returning home on a tractor trolley from the annual festival of Chandrika Devi in ​​Kanpur, Uttar Pradesh.

The tractor trolley went out of control of the driver while taking a dangerous turn and plunged into the pond. The pond was deep in which 27 people drowned.

The rescue team has shifted 22 injured persons to the hospital where 5 injured have been admitted to intensive care ward. There is a chance in increase of casualties.

It should be noted that the tractor trolley is not a passenger vehicle, but it is used for transporting goods and other things.

Prev
What has been the inflation situation in the country, the statistics agency has released the data

What has been the inflation situation in the country, the statistics agency has released the data

According to the Bureau of Statistics, the price of tomatoes increased by 127

According to experts, bird flu occurs naturally in wild birds and from these

(Fighting against the new crown) Tighten up the epidemic prevention all Toronto,

More than 30 tornadoes have hit the United States, killing at least 70 people. 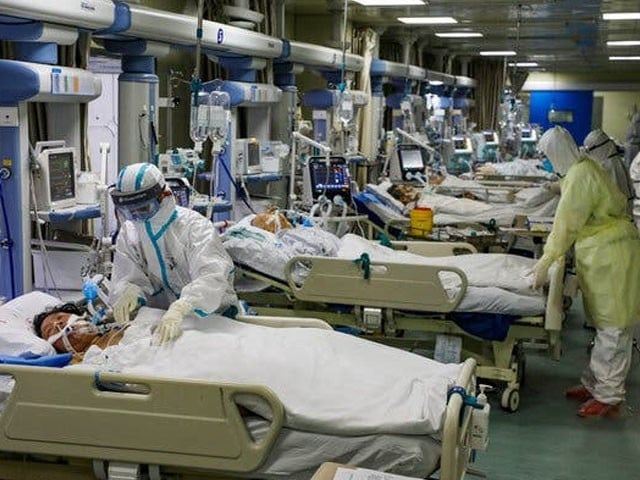