The standard of justice is not separate for Fawad Chaudhary, Ata Tarr

The standard of justice is not separate for Fawad Chaudhary, Ata Tarr

Lahore (92 News) – Prime Minister’s Special Assistant Ata Tarar has said that the standard of justice is not separate for Fawad Chaudhary, action will be taken against him according to the law.

Talking to the media on Wednesday, he said that our statement is clear that no political vendetta will be taken against anyone. There is a trial of Tosha Khana, there is a foreign funding case, they do not appear in the court, they will give relief without hearing the cases against illegal measures, then what is the fault of the rest.

Ata Tarar said that in the past, our bail requests were not heard for 2 years, what happened was that two IGs were called after filing an urgent case.

Next
Electronic Pakistani passport fee has been announced

PTI protests against Noor Alam Khan, a critic of his government 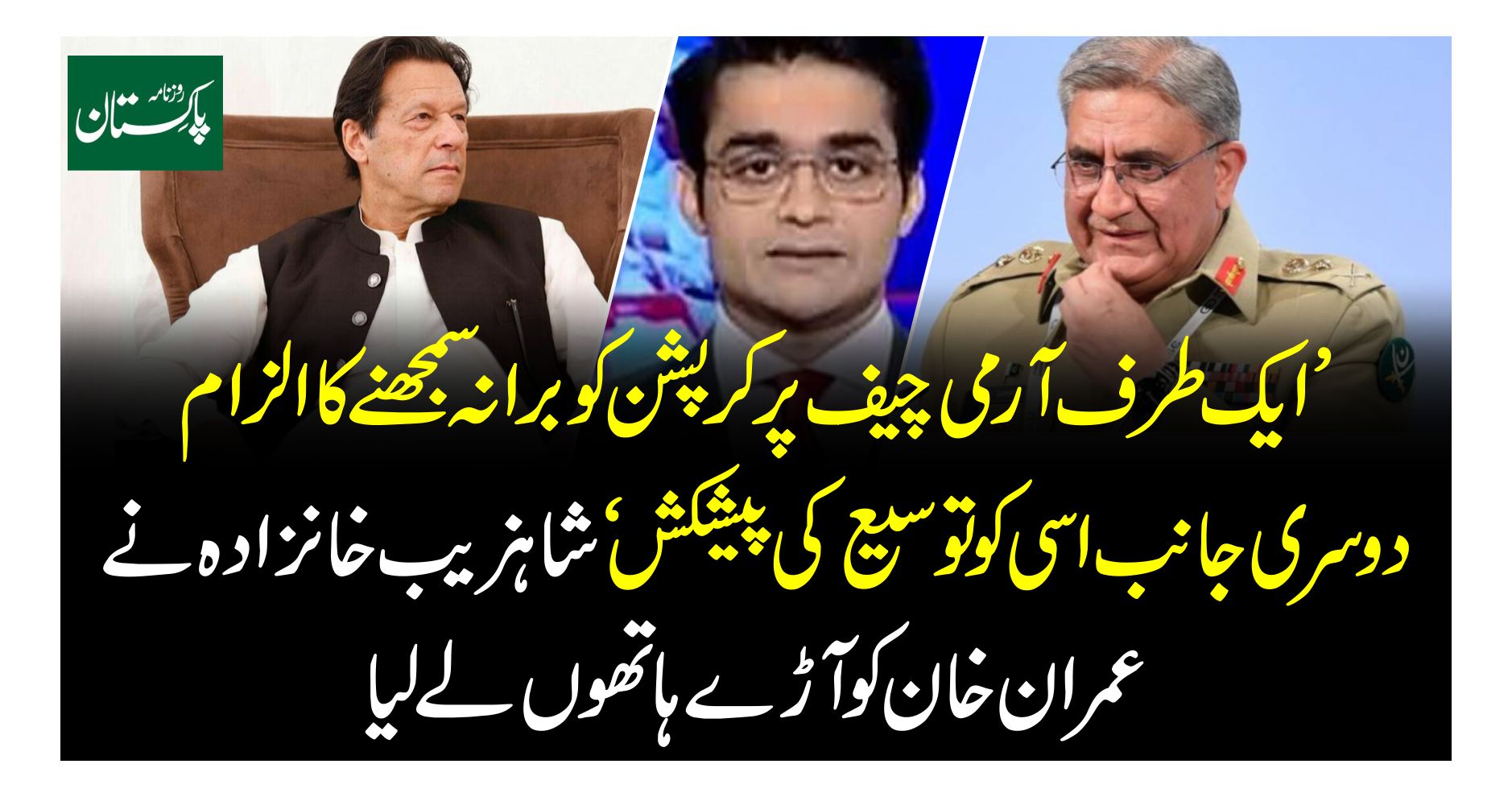 On the one hand, accusing the Army Chief of not considering corruption as a bad thing, on the other hand, offering him an extension, Shahzeb Khanzada took Imran Khan with his bare hands.

On the one hand, the army chief is accused of not considering corruption as a

Will the prices of petroleum products increase or not? The Prime Minister made the decision

Will the prices of petroleum products increase or not? 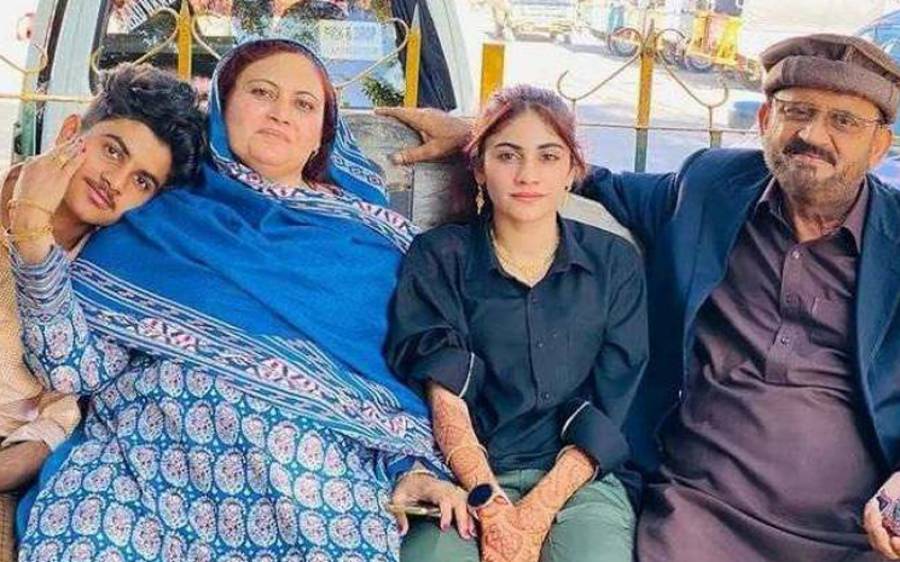 Dania Malik, third wife of Amir Liaquat Hussain, reacted to the petition filed against her in the court.