Crackdown on immigration has increased in Britain, Photo: File

According to the report of The Independent, the immigration authorities in the UK have intensified the search of mosques in the last 3 years in search of illegal immigrants.

According to the report, hundreds of mosques were searched while temples and churches were also raided. A total of 400 religious centers were comprehensively searched. Since 2019, there has been a 4-fold increase in such incidents.

It is not yet clear how many illegal immigrants were arrested during these raids or searches, but deportations have doubled over the period.

A spokesperson of a religious center said that it is not only a place of worship but also a welfare center where poor people are cared for but they are being harassed and raided without notice.

In a written statement to The Independent, the UK Home Office said searches could not be announced in advance because some religious communities would be unwilling to assist the police or immigration authorities in carrying out such operations. .

In its statement, the Ministry of Home Affairs said that the police have been instructed that investigators should provide evidence before taking action and that scheduling operations at religious premises should be a last resort when all other avenues of investigation have been exhausted.

Also, permission for operations in religious premises should be at the Deputy Director level and the Minister for Immigration should be notified. In such sensitive cases the Home Secretary may need to be informed.

The British Home Office also said in its statement that we are saddened by the search in religious centers. Efforts are made to maintain their sanctity, but action against illegal immigrants is also necessary.

Prev
Alia Bhatt and Ranbir Kapoor have a daughter

Alia Bhatt and Ranbir Kapoor have a daughter

Alia and Ranbir tied the knot in April this year—Photo: Instagram A daughter has

Next
These strange sea creatures have returned to the Vendée coast.

These strange sea creatures have returned to the Vendée coast.

by the Laurent Farrow Published on 6 November 22 at 11:11 6 Updated on November 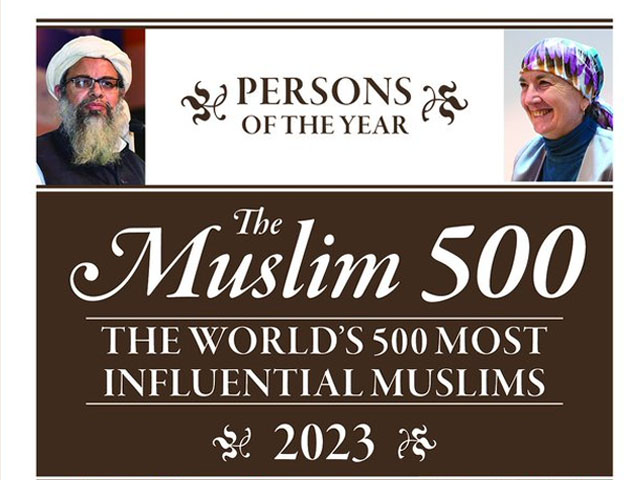 Among the 500 most influential Muslim figures in the world, Army Chief and Imran Khan are also included

An amnesty was announced for the prisoners, a former British ambassador and an American scientist

Mumbai High Court allows him to wear hijab to university

Photos: Documents Mumbai: The Bombay High Court in the Indian state of