ISLAMABAD (Daily Pakistan Online): Prime Minister Shahbaz Sharif has said that he is launching a relief package of Rs. 28 billion. The poor people of Pakistan are being given Rs. They are already being given to these families. Shahbaz Sharif said that utility stores have been asked to give a 10 kg bag of flour for Rs. 400.

Addressing the nation, Shahbaz Sharif said that taking over the post of Prime Minister is no less than a rigorous test. I have been selected for the post, it is an honor for me, to be the Prime Minister is no less than a tough test, I thank my leader Nawaz Sharif and the parties who trusted me. Shahbaz Sharif said that the people of Pakistan demanded immediate release of this incompetent and corrupt government. All the opposition parties responded to the voice of the people. I have never seen such a catastrophe in four years, which is why we accepted the challenge of saving Pakistan.

The Prime Minister said that tireless work would be required to move the country on the path of betterment.

Shahbaz Sharif said that the so-called conspiracy of diplomatic letter was hatched in the previous government, one person is constantly lying. The National Security Committee also twice rejected the story of the conspiracy.

Shahbaz Sharif said that Pakistan will run according to the constitution and not against any stubbornness. Buried under the worst debt in history, the most corruption took place in your time, the darkness of load shedding in the country happened in your time. Shahbaz Sharif said that my services are in front of the people, only one and only The point is, we’re ready to make that difficult decision.

The Prime Minister said that we have increased the prices of petroleum products by keeping a stone on the heart. Petrol prices are skyrocketing in the world. The former government announced subsidies for its political benefit. Former government trapped in crisis, Pakistan and people trapped in economic crisis by former government. He said that difficulties were also increased on foreign front, friendly countries were angered, now we have started restoring bilateral relations. ۔ 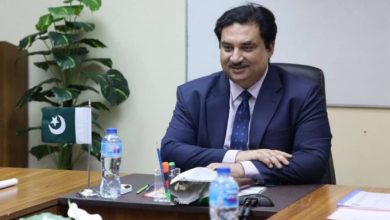 If Imran Khan has done some good deeds, there is nothing wrong with taking him forward: Khurram Dastgir 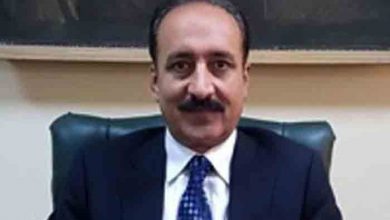 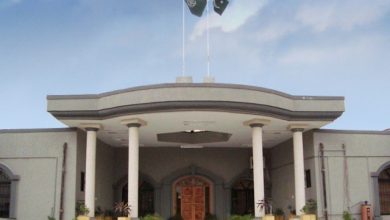