Punjab Police has arrested the landlord who allegedly raped a female tenant at gunpoint.

According to Express News, in the limits of Millat Park police station in Lahore, the accused Waqqas forcibly entered the house and raped the tenant woman at gunpoint.

In the case filed by the woman, the victim stated that the accused raped her at gunpoint and threatened her with dire consequences if she told anyone.

After the case was registered, SP Iqbal Town Dr. Amara Shirazi took notice and directed the immediate arrest of the accused, upon which the Millat Park Police immediately arrested the accused Waqas alias Shani and handed him over to the Investigation Wing for investigation.

SP Iqbal Town Dr. Amara Shirazi said that those who abuse or harass women and children do not deserve any concession.

8 banks made illegal money by manipulating the value of the dollar and damaged the country’s economy, State Bank’s alarming revelation

Federal and Sindh governments are running away from elections, Asad Umar 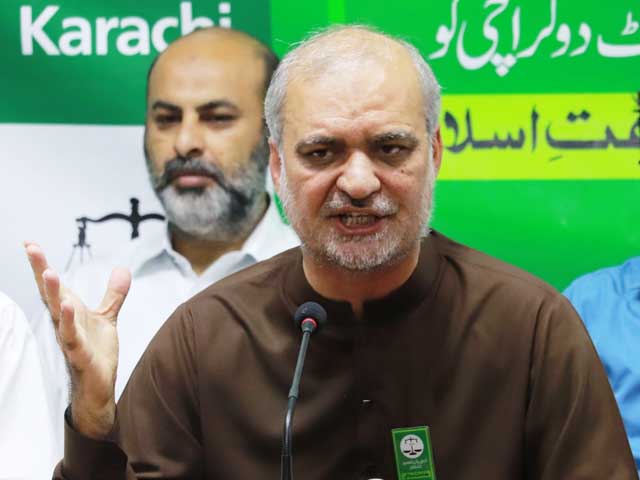 Sindh Police can go to Islamabad to stop protests, why can’t they come in elections, Hafiz Naeem