The fourth anniversary of Nazar Hussain, the composer of Lazwal Music

Lahore (92 News) Pakistan’s music industry has a unique place in the world. Ustad Nazar Hussain is also a shining star of this industry who created masterpieces with his timeless melodies which are his own example.

After the nineties, when Nazar Hussain married actress and singer Arif Siddiqui, who was 30 years younger than him, he faced severe criticism. The journey of the new creator of the great creator of melodies ended on January 21, 2118. 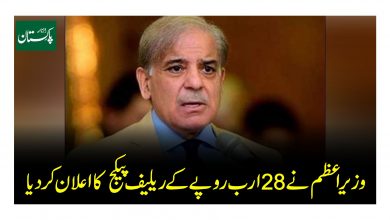 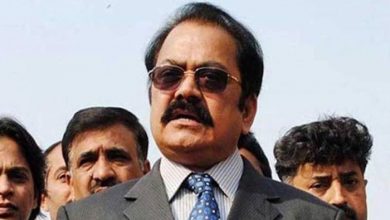 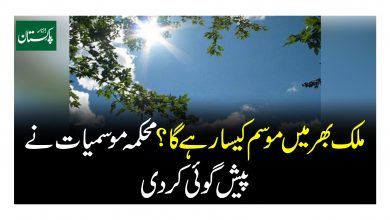