The former prime minister of Lebanon Hasan Diab has been indicted


In the case of the 2020 explosion at the port of Beirut, the capital of Lebanon, the then prime minister, two former ministers, the prosecutor general and three other judges were indicted, while 15 people including top security officials have been investigated.

According to foreign media reports, the then Prime Minister Hassan Diab and two other ministers have been charged with bloodshed in the Beirut blast case.

However, the charges against the Prosecutor General, other 3 judges were not explained.

The investigation into the blast in Beirut has been stalled for more than a year due to political resistance from ruling factions and legal challenges against the lead investigator, Judge Tariq Beitar.

It should be noted that the explosion was caused by hundreds of tons of ammonium nitrate in the port of Beirut in 2020, in which 220 people were killed and more than 6500 were injured.

The most expensive plot in the history of Islamabad, auctioned for 8 billion 54

Next
PTI leader Fawad Chaudhry was detained by the police

5 people were killed in a shooting incident in Toronto

Photo: File 5 people were killed in a shooting incident in the Canadian city of 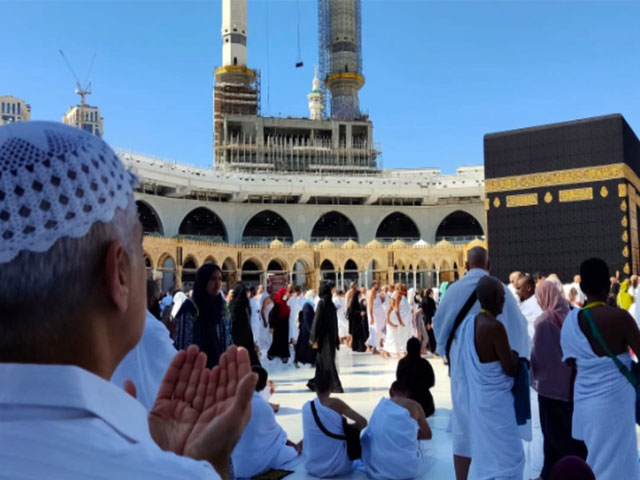 Merciful end of the year, Mayor of London’s statement on performing Umrah

Mayor of London Sadiq Khan along with his family arrived in Saudi Arabia: Photo: 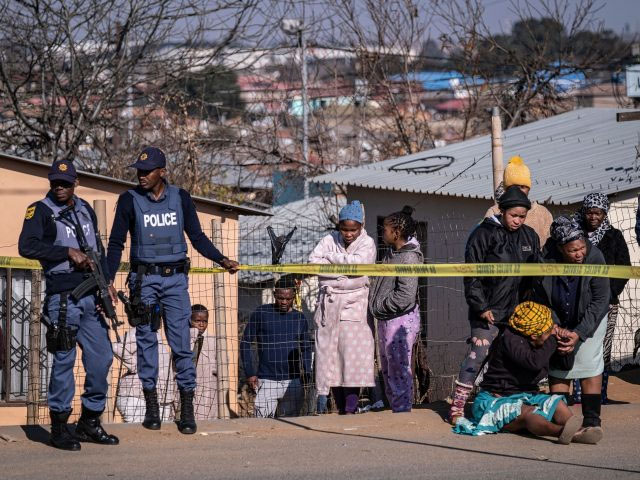 6 people were killed by unknown suspects in South Africa

After the shooting, the armed suspects fled, Photo: File Durban: In South