According to the private TV channel “Jeo News”, a 3-member bench headed by Justice Ijazul Hassan of the Supreme Court heard the appeal filed by Riaz Hanif Rahi against the issuance of the production order of Shahbaz Sharif and Khawaja Saad Rafiq. The opinion adopted that during the previous government, Shahbaz Sharif became the chairman of NAB detention Public Accounts Committee, Parliament cannot make such rules which are against any other law, those against whom investigation is being done come to Parliament on production order.

The petitioner said that the NAB-affected production order came to Parliament and spoke about the investigation against him. On this, Justice Ijaz-ul-Ahsan inquired that how can you make Shahbaz Sharif and Khawaja Saad a party? Your right does not become a claim, later the court ruled that Shahbaz Sharif And dismissed the appeal against the production order of Khawaja Saad Rafiq as inadmissible.

Prev
ICC ODI Team of the Year announced, Babar Azam appointed as captain for the second time in a row

ICC ODI Team of the Year announced, Babar Azam appointed as captain for the second time in a row

ICC ODI Team of the Year announced, Babar Azam appointed as captain for the

Next
‘Open the window gutka thokna hai’, the passenger’s quirky request to the air hostess

Three dealers have been arrested and further investigations are underway, police

The government has increased the prices of petroleum products 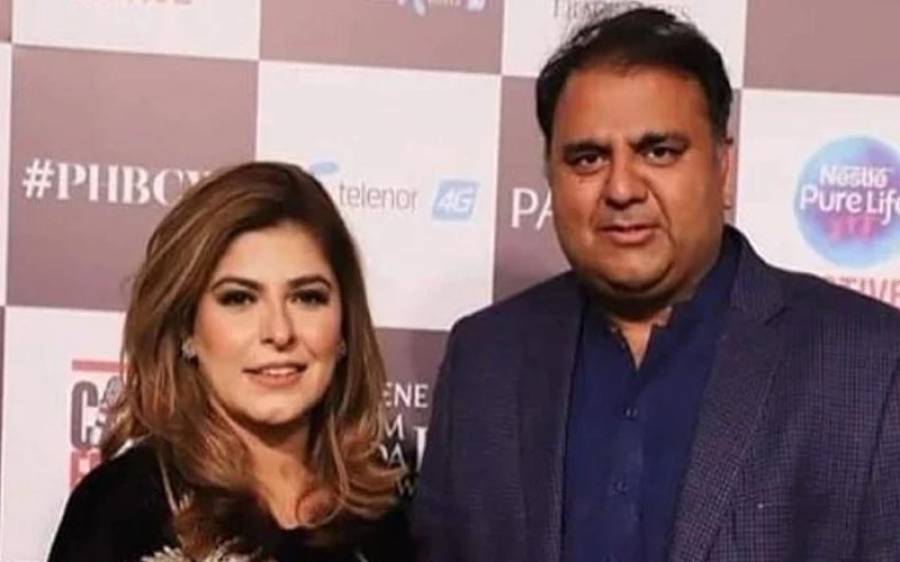