Ireland’s Paul Sterling is known for his aggressive batting and as long as he is on the wicket he keeps on dancing to the tune of the opponent’s bowlers and a similar demonstration he did during the Vitality Blast T20 in England. ۔

Paul Sterling not only scored 34 runs in one over but also played an electrifying innings of 119 off 51 balls.

Playing for the Birmingham Bears against Northamptonshire in the Blast T20, Paul Sterling hit James Sales in the thirteenth over of the innings and hit five sixes and a four in one over.

Paul Sterling hit 5 sixes off the first 5 balls of James Sales’ over but the last ball of the over could not come to his bat properly and went out of bounds for 4 runs along with the wicket keeper. He scored 34 runs in one over.

In this match, Birmingham Bears scored 206 runs for the loss of 3 wickets in 16 overs, including a smoky 66 off 32 balls by Sam Haynes. 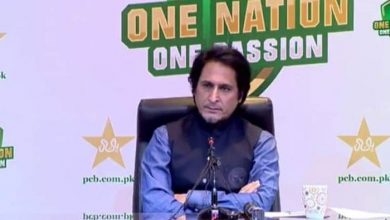 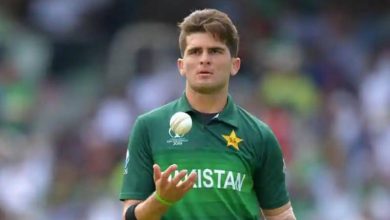 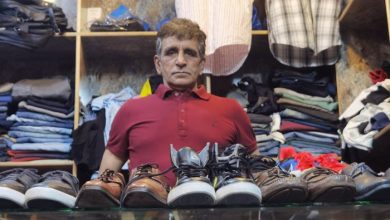 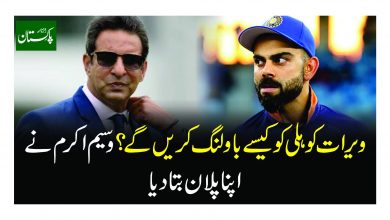