According to Arab News, Saudi Arabia’s General Commission for Audiovisual Media (GCAM) and Communication and Information Technology Commission (CITC) have requested that YouTube remove inappropriate advertisements from its platform.

The two organizations said in their joint statement that YouTube has aired advertisements that are incompatible with Islamic and Saudi Arabian cultural traditions, as well as in violation of the kingdom’s regulations. YouTube has been requested by the state to remove these advertisements from its platform. Necessary legal action will be taken against YouTube if the inappropriate content continues to be promoted. 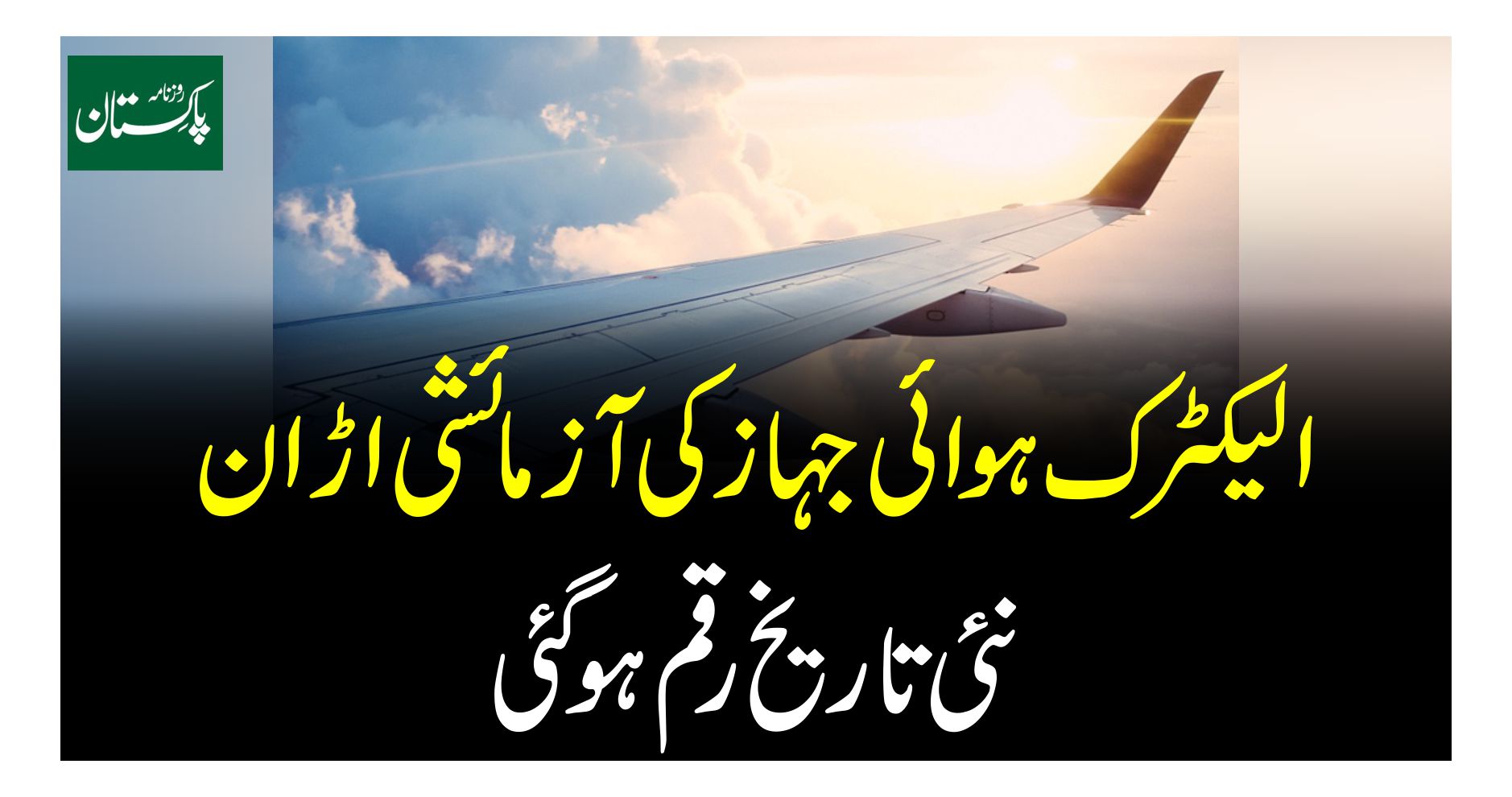 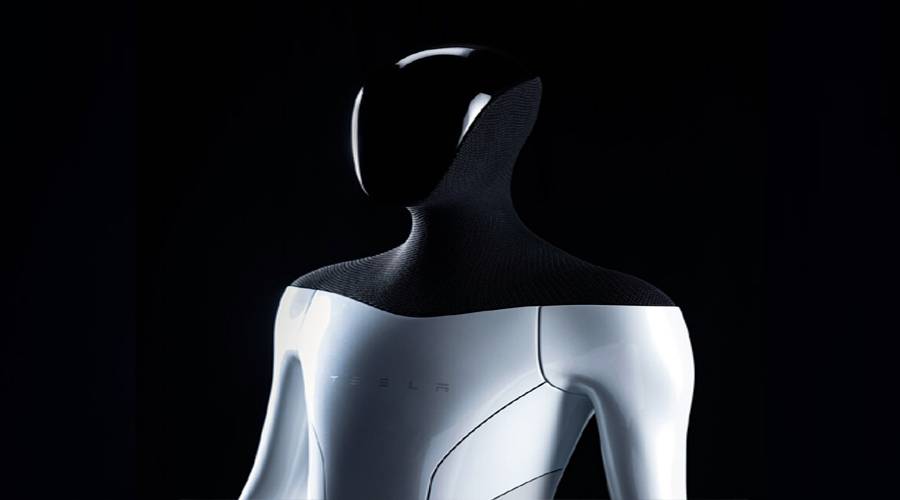 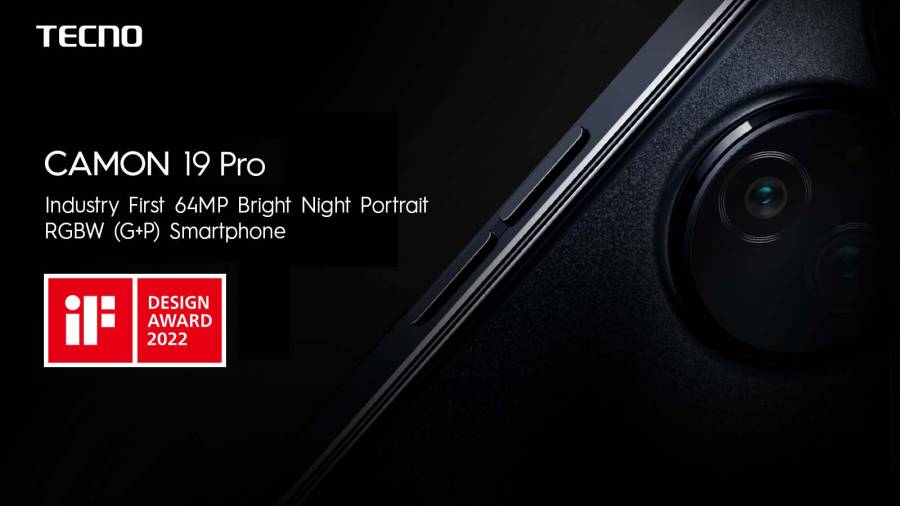