Karachi: Pak Sarzamin Party has announced protests for the release of workers arrested during by-polls in NA-240 constituency of National Assembly.

Chairman PSP Syed Mustafa Kamal has said that those who support terrorists and assassins are also considered terrorists and murderers. The people of Karachi will bring justice.

Mustafa Kamal said that the people of Karachi paid the price of law and order with their lives. The blood of the people of Karachi is not cheap for anyone to come and take the city hostage and impose on us. The comrades were martyred and injured, the police did not reach the spot and now our comrades have been arrested and terrorism cases are being framed against them. 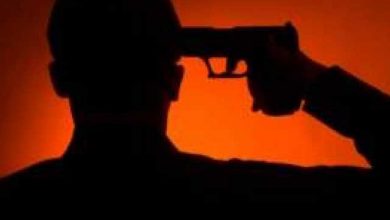 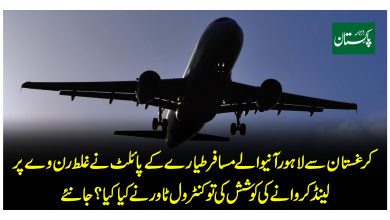 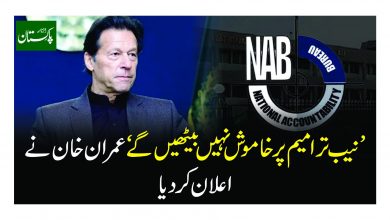