During a protest against the economic crisis in the country in the southern city of Sweda, angry protesters stormed the governor’s office.

The protesters also tore down the picture of President Bashar al-Assad on the governor’s office building, one person was killed and four others were injured when the security forces opened fire on the protesters.

It should be noted that the economic conditions in Syria are bad due to the long civil war and western sanctions.

According to the United Nations, 90 percent of the Syrian population lives below the poverty line.

Prev
Twin sisters marry the same girl for helping their mother during her illness.

Photo: File Britain has decided to temporarily recall its ambassador to Iran in 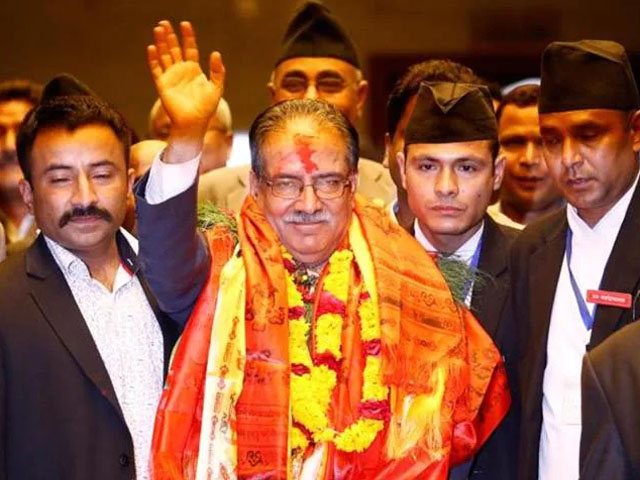 Pushpa Kamal is the Chairman of the Communist Party of Nepal, Photo: File

Photo: File Cyclone Satrang in the Bay of Bengal wreaked havoc in Bangladesh