Actress Rida Isfahani says that her private videos were leaked by her ex-fiancé.

Speaking on host Nader Ali’s show last month, Rida Esfahani said that by leaking private videos, her ex-fiancé broke trust. My ex-fiancé was neither a very rich person nor a high-ranking person, he was just a DO. Despite this, I developed a relationship and decided to marry him, but when I went to America with the permission of my fiance, it all happened behind the scenes.

The actress said while getting upset that the scandal of leaked video is still being taunted by professionals, not only this, but this scandal also had a significant impact on her career.

Rida Esfahani said that I cannot forgive myself for the pain that my parents and family suffered because of me at that time, this pain will go with me to my grave, I have to ask for forgiveness from Allah, which I am still asking for today. .

Prev
Elon Musk expressed fear of his own murder

Elon Musk expressed fear of his own murder 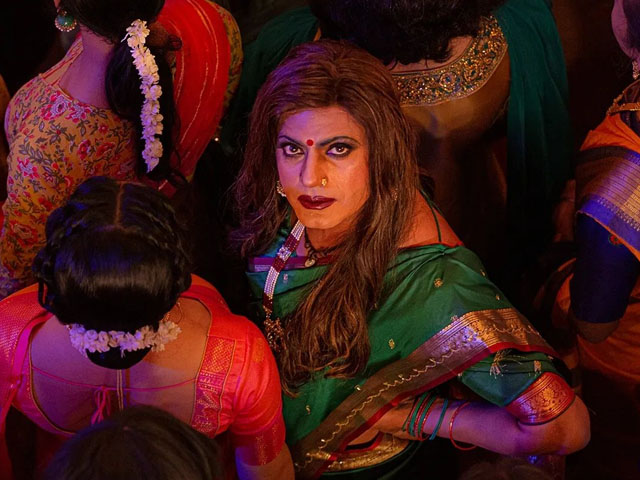 We request the media to verify with us before publishing any such news: Shetty

Anuj Help Anupama to get ready

Priyanka Chopra becomes mother, Allu Arjun’s Ala Vaikunthapuramlo will be released on TV on this day

Entertainment News of The Day: From TV to Bollywood, many news were in