In the Senate Standing Committee on Petroleum, Secretary Petroleum said that the petroleum levy will be taken up to Rs 50 per liter by April.

A meeting of the Senate Standing Committee on Petroleum was held in which the Chairman Oil and Gas Regulatory Authority (OGRA) and other officials participated.

Senator Mohsin Aziz said that there is no institution for consumer protection in Pakistan, deregulation will allow companies to loot, I am against deregulation.

The Chairman Ogra said that the word deregulation creates confusion that the government will have no control, the pricing system of petroleum products is completely transparent.

He said that the petroleum levy will be taken up to Rs.50 per liter by April, the government currently has no intention of imposing GST on petroleum products.

The committee formed a sub-committee to provide jobs to local people in Sui.

The rupee weakened further, the dollar became cheaper at 220 rupees in the interbank market 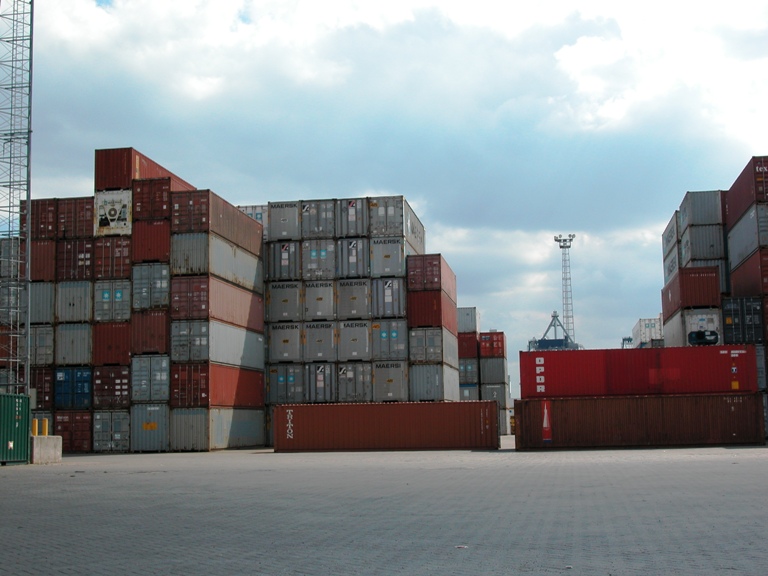 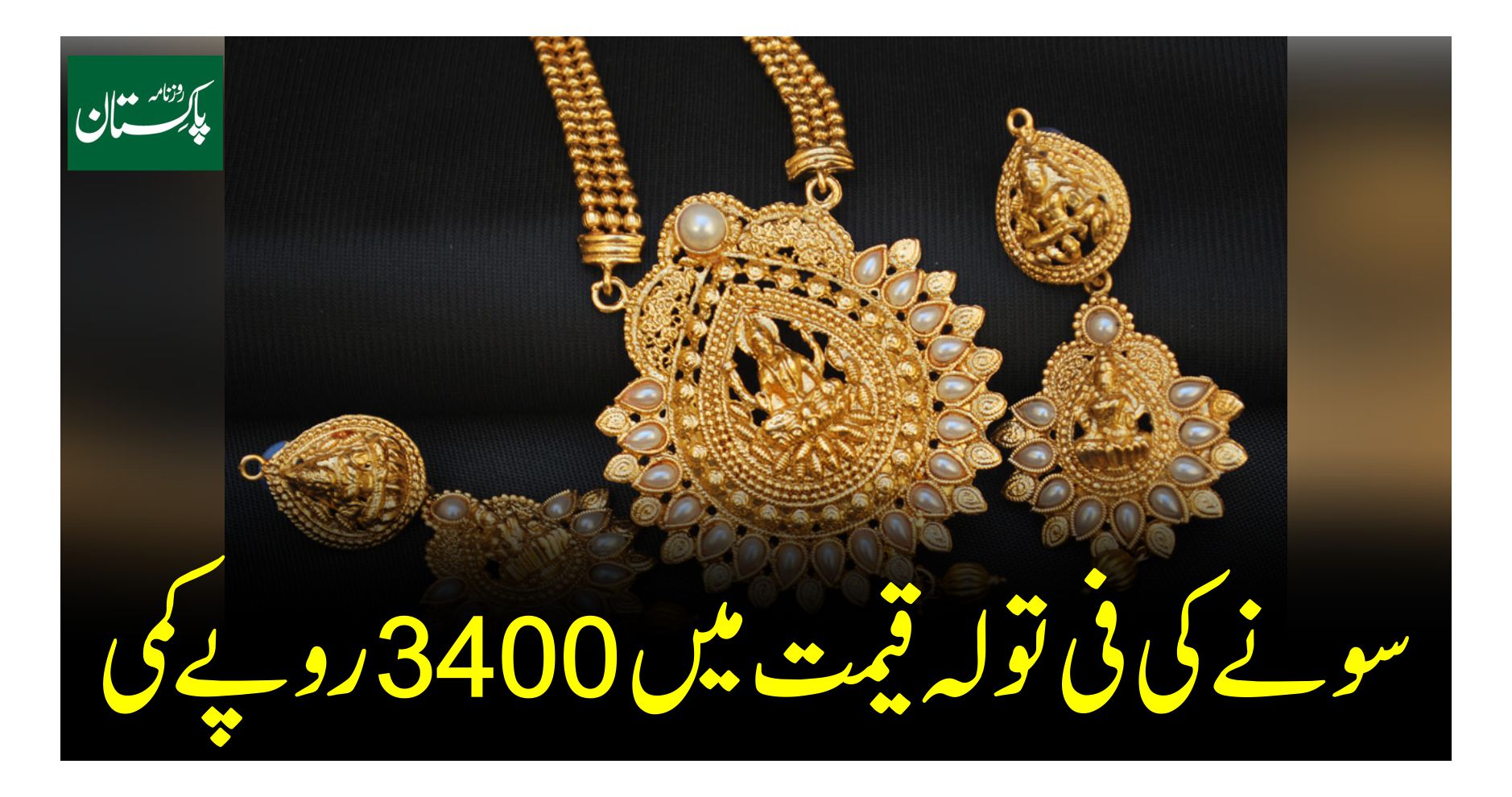 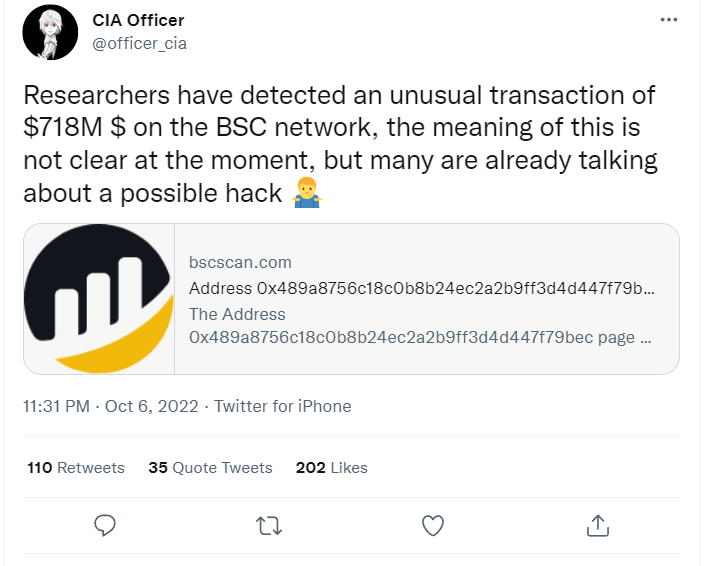