Pakistan’s assurance to the IMF


ISLAMABAD: Pakistan has assured the International Monetary Fund (IMF) that it will soon increase the price of gas in the country, also increasing the petrol levy.

According to the sources of the Ministry of Finance, there were virtual negotiations between Pakistan and the IMF, in which a delegation led by Pakistan’s Finance Secretary Hamid Yaqoob Sheikh held talks, and Mission Chief Nathan Porter from the IMF participated in the talks.

Sources in the Ministry of Finance say that the Pakistani delegation gave a briefing on the economic situation. What did

According to the sources, the Pakistani delegation also informed about the decision to increase gas prices soon, the delegation said that the increase in gas prices will take place from July 1, 2022. Levy on petroleum products is also being increased in a phased manner.

According to the sources, the IMF demanded that Pakistan should not artificially stop the depreciation of the rupee, the subsidy on electricity should also be removed, steps should be taken to increase the tax-GDP ratio, and the exemptions given to various sectors should also be removed. be done

Sources say that Pakistan has insisted on restoring the program from the IMF. 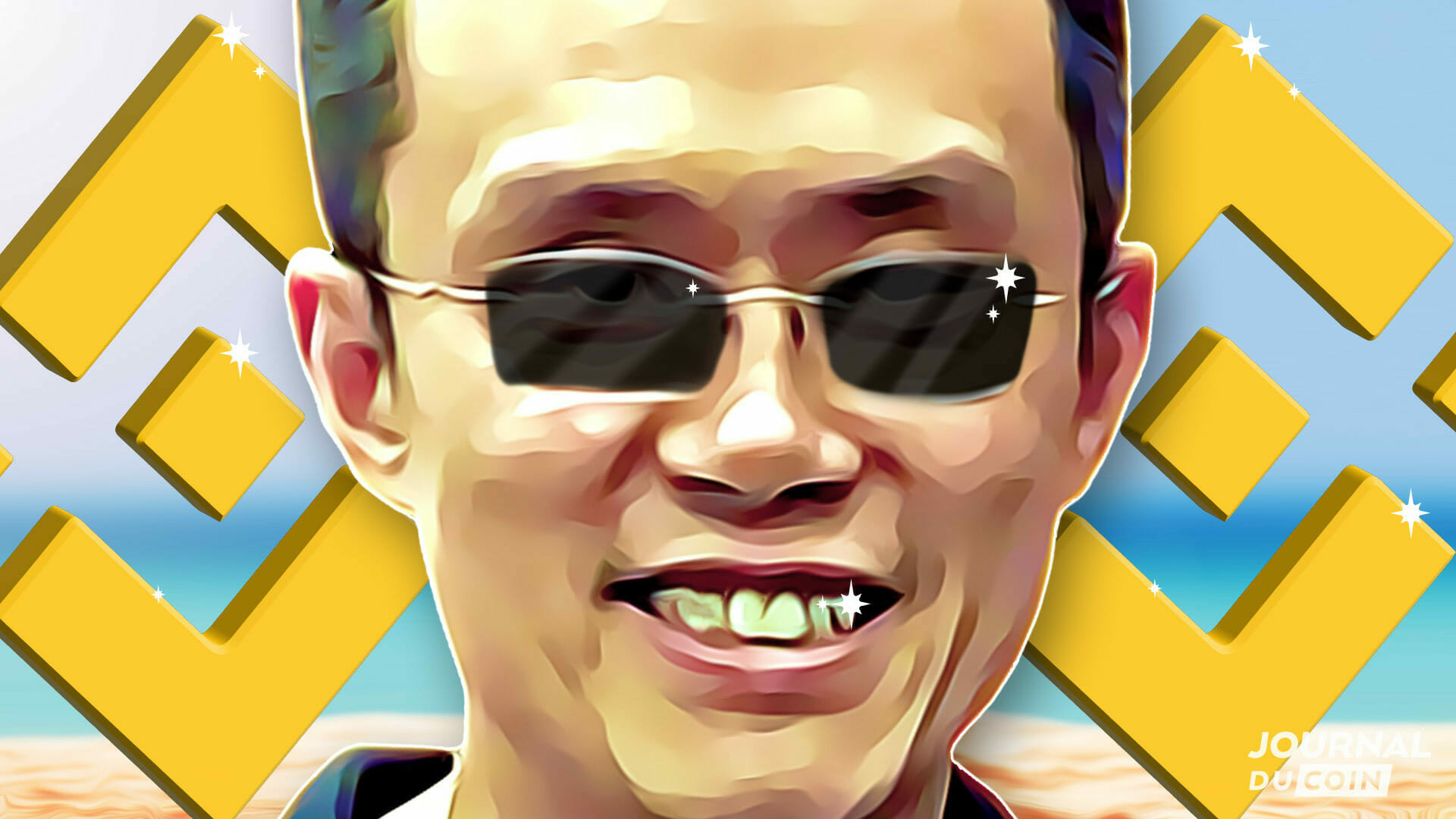 FUD reasons behind Binance according to Changpeng Zhao (CZ)

This new player in bitcoin mining which is already worth billions 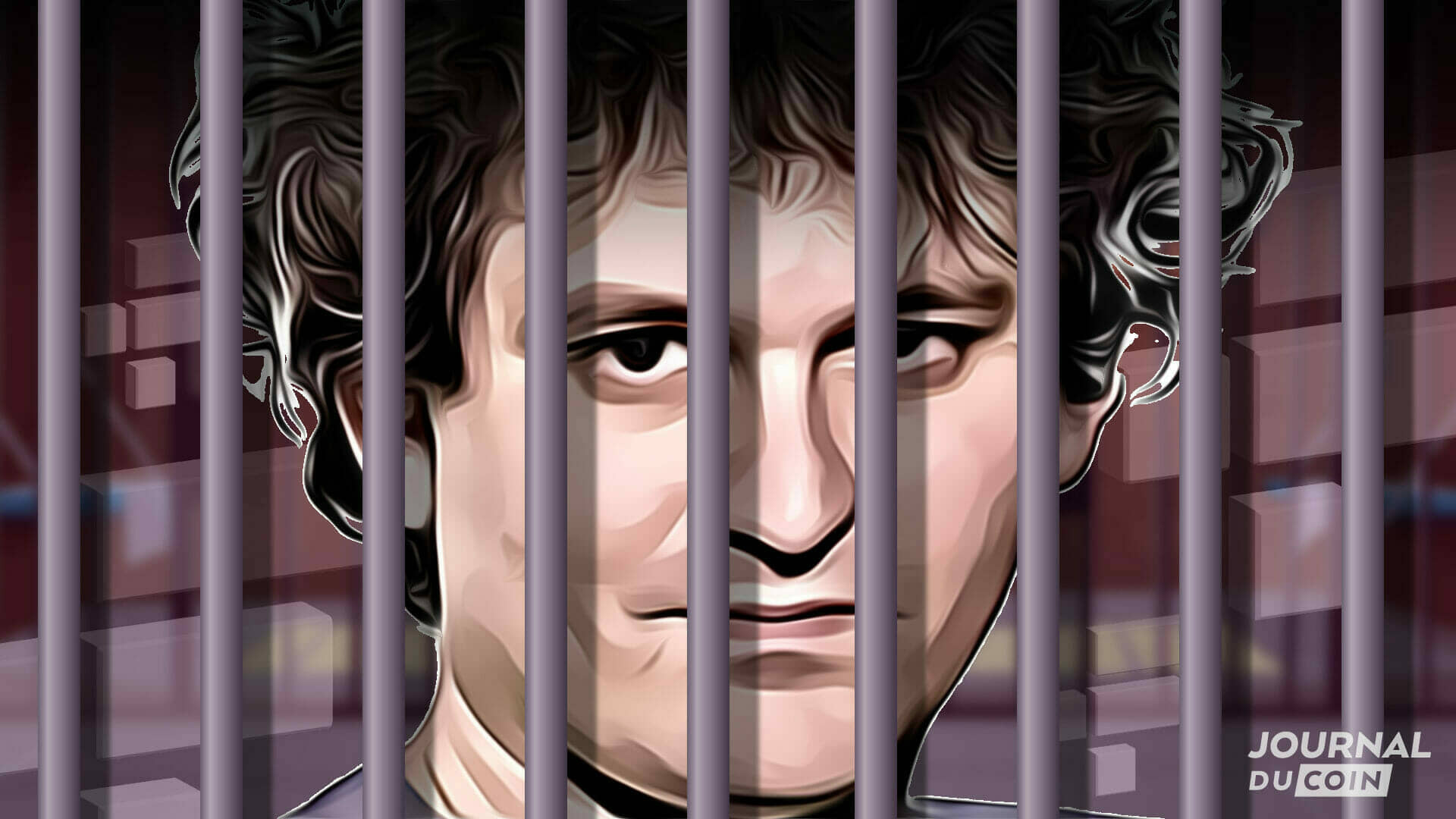 FTX, Celsius, Terra… 2022, the year of the crisis of confidence?