In the thrilling match of Asia Hockey Cup held in Jakarta, Indonesia, Japan defeated Pakistan by 3 goals to 2. In the 14th minute of the game, Ryoma Oka scored a goal for Japan and in the 15th minute, Akumi Sigi. Scored.

Ejaz Ahmed of Pakistan scored in the 23rd minute of the second quarter, Takuma Niva scored another goal in the 27th minute to give Japan a 1-3 lead.

Mubashir Ali scored for Pakistan in the 30th minute on a penalty corner, after which Pakistan scored another goal but Pakistan’s third goal was canceled due to 12 players being in the field.

It should be noted that Pakistan’s qualification for the Super Four in the Asia Hockey Cup depends on the match between India and Indonesia, in which India will have to win the match by a huge margin. 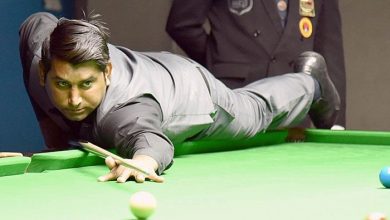 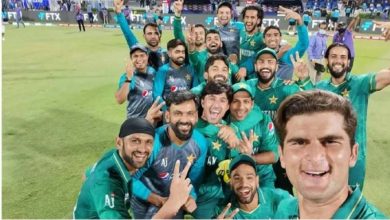 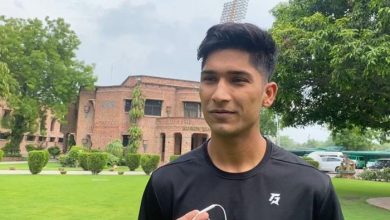 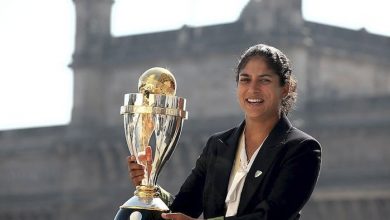