The most important problem of gutka eaters This gutka has to be spit out for which they find corners everywhere but a gutka eater in an Indian airline made a unique request.

A passenger of an Indian airline asked the flight attendant to open the window to spit gutka in a humorous manner, the video of which went viral on social media.

A passenger of Indigo Airlines addressed the female flight attendant during the flight and pointed to the plane’s window and requested to open it.

In the video, the passenger can be seen calling the woman and then asking her to open the window of the plane to spit gutka.

Next
In the interbank dollar, investors in the stock market became silver

In the interbank dollar, investors in the stock market became silver

Dollar expensive in the interbank, investors in the stock market became silver 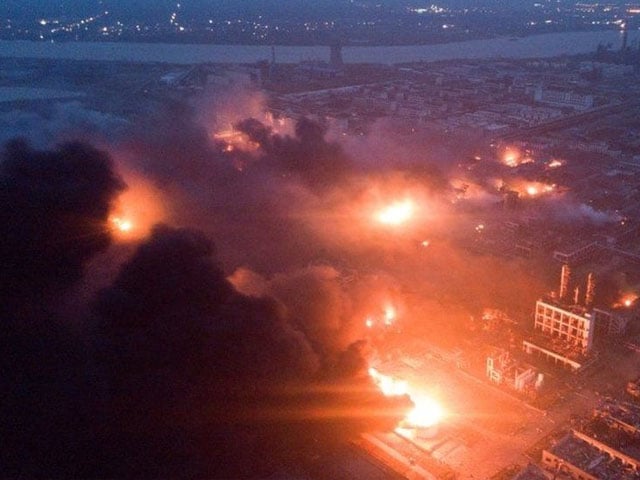 8 employees are missing from an explosion in a chemical plant in China, Photo:

The American Riot: This is an attack on the image of a beacon of democracy-

Riot incident in the United States: this is the beacon of the beacon Last month

The death toll in various accidents has reached 14

Photo: Japanese media Tokyo: The death toll in various accidents has risen to 14 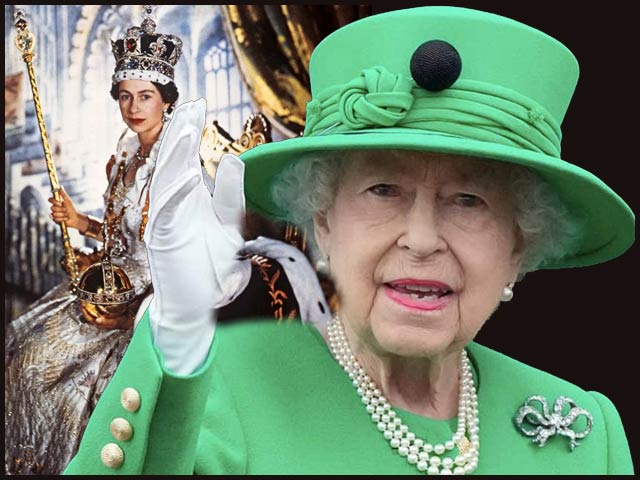 Queen Elizabeth II; A person who left an indelible mark on the history of the world

At the beginning of his rule, the world’s greatest politician and the