Talking to private TVA Sports, Rashid Latif said that Test cricket needs a backup wicket-keeper and at present there is only one player of Muhammad Rizwan’s quality who is Sarfraz Ahmed. He said that with the inclusion of young wicketkeeper Mohammad Haris in the national team, Sarfraz Ahmed could not be pushed back as after Mohammad Rizwan, there are only those who can keep Test cricket for five days. 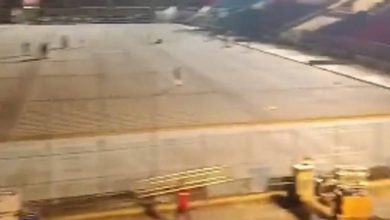