Criticizing Chairman Pakistan Tehreek-e-Insaf Imran Khan, he further said that today you are accusing your Mohsin of double game without any shame or modesty.

Commenting on the recent statements of Punjab Chief Minister Chaudhry Pervaiz Elahi and his son Munis Elahi, Hafiz Hamdullah said that in the case of General Bajwa, father, son and Imran Khan are not on the same page, the troika should explain what is true and what is false. what

The spokesperson of PDM said that father and son should clarify whether they are with Imran Khan or with Bajwa in the case of General (R) Bajwa. By the way, Chaudhry Parvez Elahi is an expert in playing both sides of the wicket.

Prev
Lot: In Floirac, a team of volunteers is at work, to restore our paths.

Lot: In Floirac, a team of volunteers is at work, to restore our paths.

The main cause of the rapid spread of diabetes was discovered 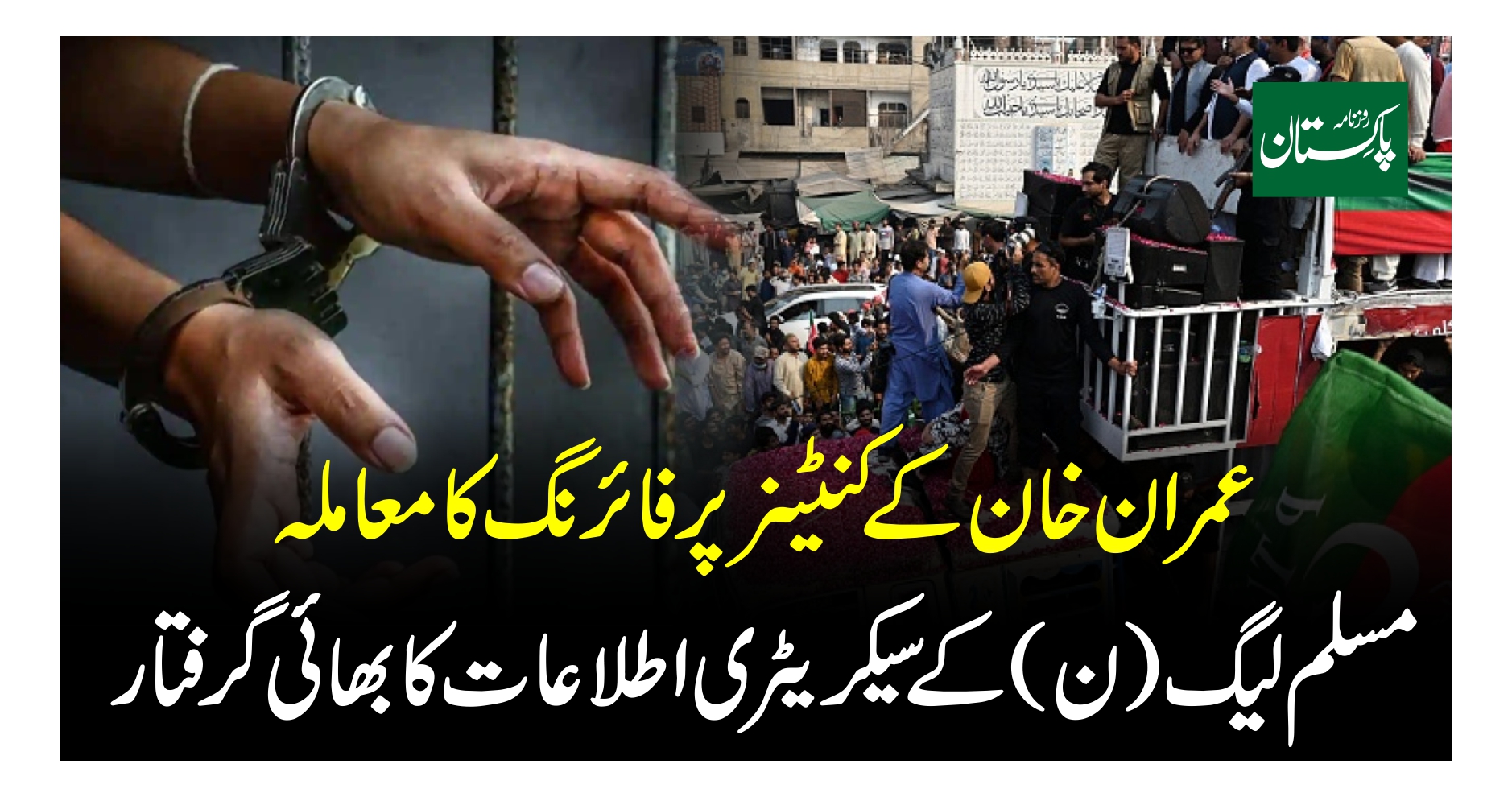 The issue of firing on Imran Khan’s container, the information secretary

According to ISPR, security forces conducted an operation on intelligence; file