Lahore (92 News) Significant progress has been made in the investigation of the murder case of journalist Hasnain Shah. The main accused Amir Butt was arrested.

According to sources, Hasnain Shah was assassinated by a group of jewelers in a transaction dispute. An investigation is underway into the owners and suspects of the jewelery group involved. Police also arrested three people on murder charges.

Punjab government spokesman Hassan Khawar said the killers would be arrested soon. Those responsible will be punished in any case. The first phase of local body elections in Sindh, polling in 14 districts will be held tomorrow 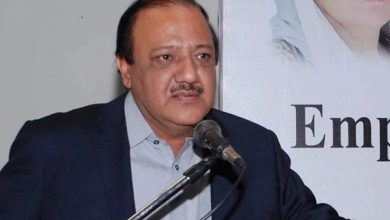 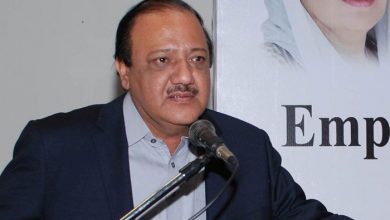