The woman gave birth on a flight from Japan.

According to Gulf time, on January 19, the conditions of a woman’s child during the trip at an altitude of 35 thousand meters in the flight EK319 of the Japanese capital Tokyo.

According to the passengers on the flight, the flight crew was told in the best way when the condition of the woman worsened.

According to reports, the mother and the dwarf are both healthy and given medical attention.

Earlier in August 2018, a woman also gave birth on a Kuwait Airways flight from Kuwait to the Philippines.

Prev
Euro Holds Uptrend Against US Dollar Above 1.0800

Euro Holds Uptrend Against US Dollar Above 1.0800

Euro Holds Uptrend Against US Dollar Above 1

Akshay Kumar and Emraan Hashmi will play the lead roles in the film (Photo: 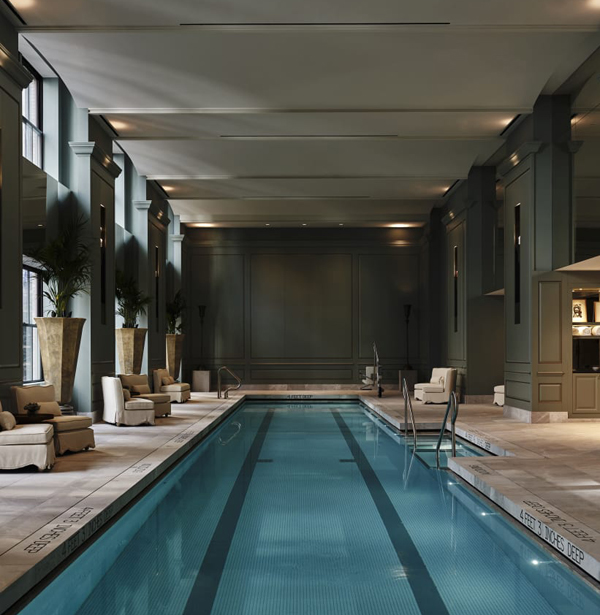 The world’s thinnest skyscraper in full

The picture shows the world’s thinnest skyscraper, inaugurated by Jal 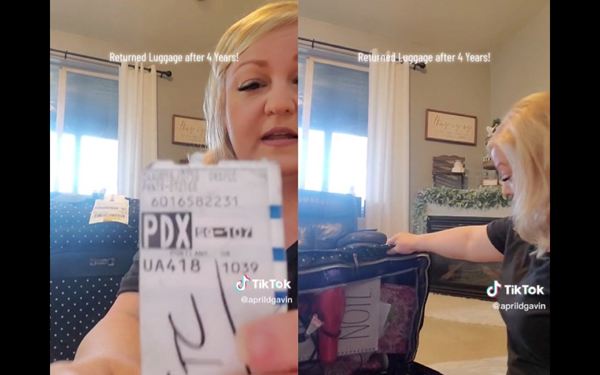 The American woman’s suitcase was found after four years, which left the 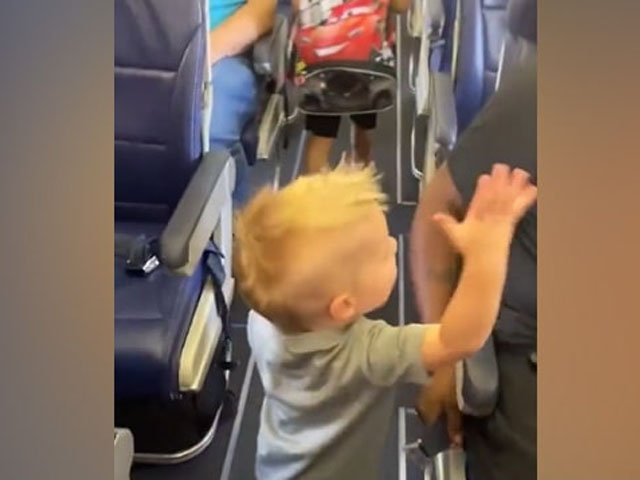 The little traveler for everyone’s heart; A child’s way to travel