How does it feel to come to Islamabad United from Quetta Gladiators? …

Karachi (Daily Pakistan Online) Islamabad United player Azam Khan has said that he has been relieved of pressure after coming to Islamabad United from Quetta Gladiators. He was under pressure because of his father’s presence, but now a franchise has added him to its team, which he is happy about.

In an interview, he said that there was a time when no one was ready to take it. What’s the point, he said, “when teams expect you, you have to take your level to a level where your coaches and captains are satisfied with you.” Speaking on the occasion, Azam Khan said that he has not set any big target for himself, just try to play according to his natural talent and perform according to the needs of his team. The focus is on the return of the Pakistan team, but they did not have it in mind. Azam Khan added that his goal is to stay in the present and not to start taking the pressure of future goals. 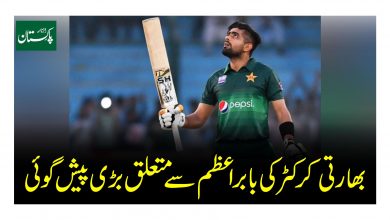 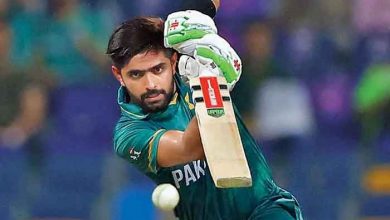 Which tournament and against which team is Babar Azam determined to play well? 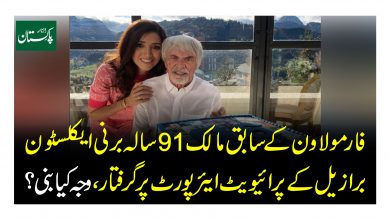 Former Formula One owner Bernie Ecclestone, 91, was arrested at a private airport in Brazil, for what reason?