For some time now, the news of separation between Feroze Khan and his wife was circulating on social media: Photo: File

In a social media post, actor Feroze Khan’s wife Aliza said that during her four-year marriage, she continuously faced physical and psychological violence, infidelity and blackmailing by her husband Feroze Khan. All life cannot be spent in this horrible way.

Feroze Khan’s wife further said that she does not want to raise her children in a violent environment. In the past few days, the news of separation between actor Feroze Khan and his wife Aliza was circulating on social media.

Feroze and Aliza unfollowed each other on Instagram and also removed each other’s photos and videos from their social media accounts. Feroze Khan and Aliza got married in 2018. Both have two children a son and a daughter. 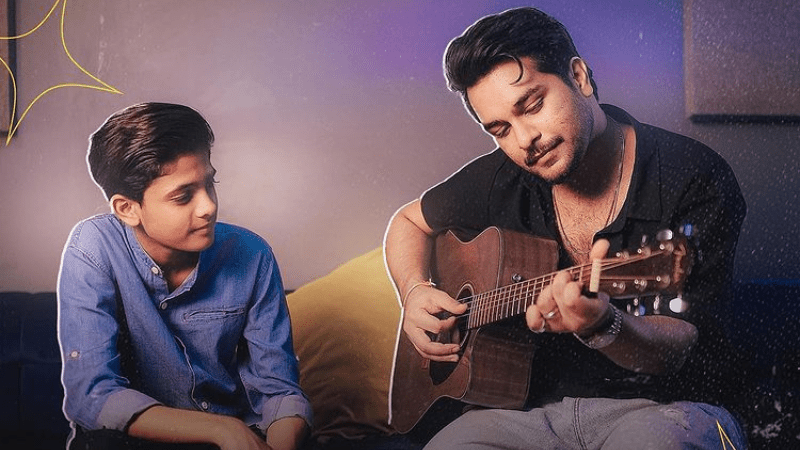 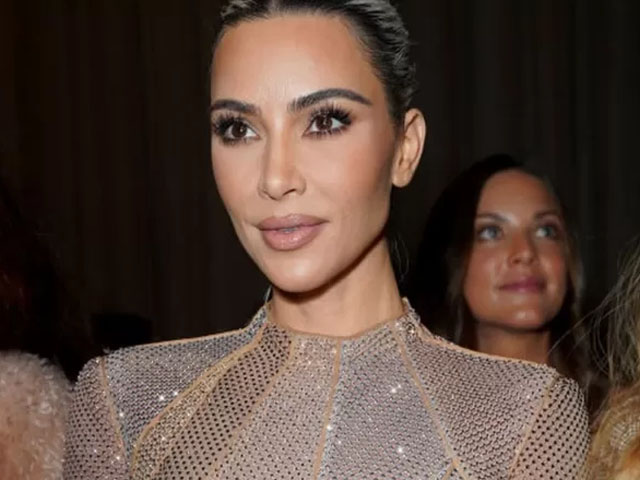