Doha (Daily Pakistan Online) In the first match of the pre-quarter finals of the ongoing FIFA World Cup in Qatar, the Netherlands defeated the United States and made it to the quarter finals.

The Netherlands is the first team to reach the quarter-finals, winning 1-3. In the 10th minute of the match from Holland, Memphis Depay gave his team the lead, which was doubled by Dale Blind in the 45th+1st minute.

In the 76th minute of the game, Haji Wright scored a goal for the United States to make the score 1-2, but Denzel Dumfries scored a goal in the 81st minute to make the lead 1-3, which remained until the end of the game. Pre-quarter between Argentina and Australia. The final match will start tonight at 12 pm.

Photo: File In Punjab, cases were registered against 6 sugar mills that did not

On the first day of the second Test, Sri Lanka scored 315 runs for the loss of six wickets

On the first day of the second Test, Sri Lanka scored 315 runs for the loss of

After winning the World Cup, Messi sent a gift to Dhoni’s daughter 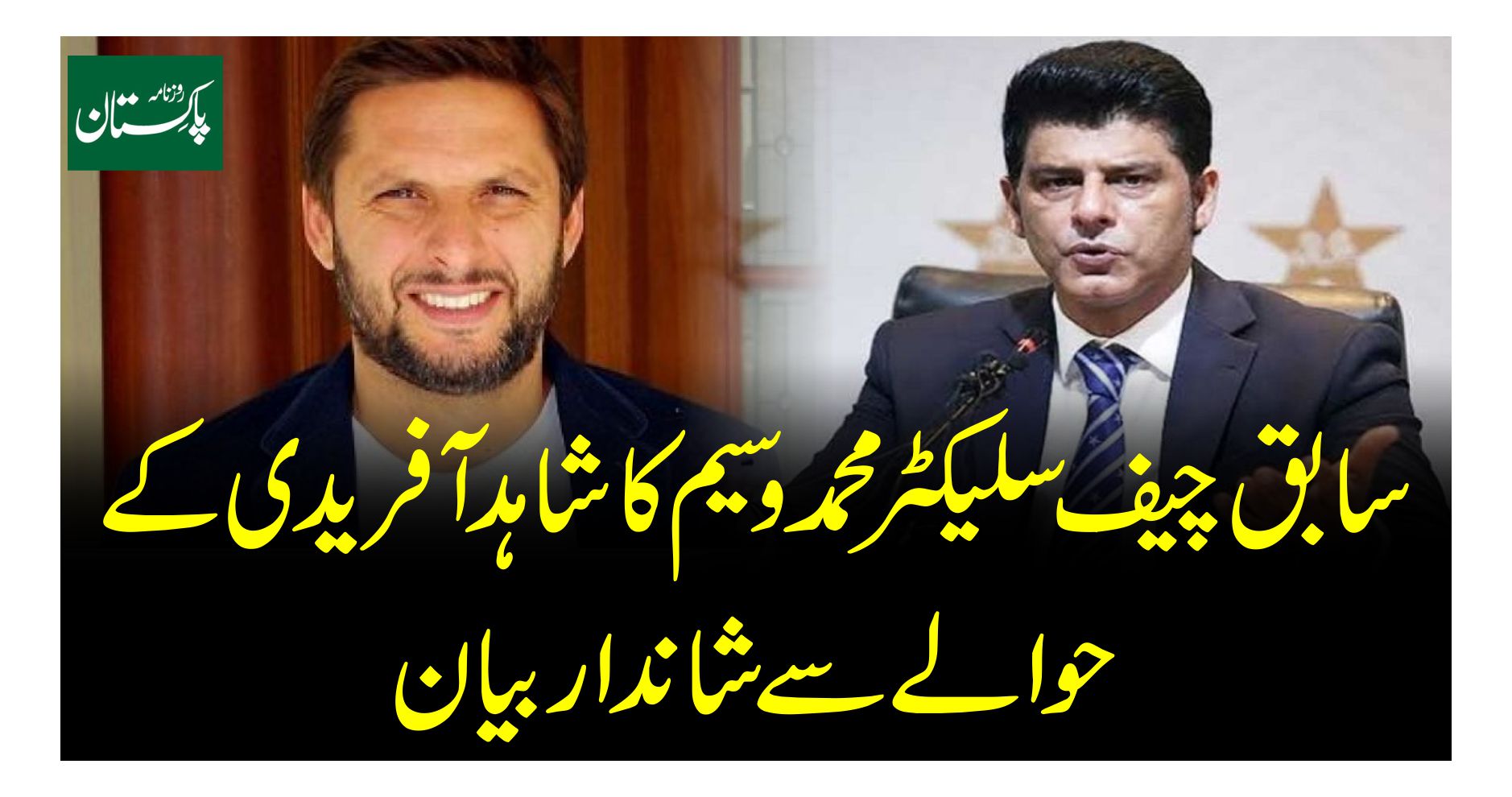