Elections in Gujarat will begin on December 1. Photo: File

New Delhi: The date of elections in the Indian state of Gujarat has been further extended, while the likely winner Aam Aadmi Party has also announced the name of its chief minister.

According to the Indian media, elections are going to be held in the constituency of Prime Minister Narendra Modi, but the Bharatiya Janata Party government is shying away from the elections in the state of Gujarat.

The Modi government is adopting delaying tactics and has once again pushed the election date further and announced to hold elections in two phases starting from December 1.

Critics say that the Modi government is in a panic after the unexpected results in Punjab. Aam Aadmi Party is likely to defeat Modi’s party in Gujarat.

Meanwhile, Aam Aadmi Pati has also completed its preparations and announced the name of journalist and TV anchor Esudi Garhvi for the next Chief Minister of Gujarat.

40-year-old Eswadi Garhvi joined the Aam Aadmi Party last year and became its general secretary. His name was announced by the party chief after the important meeting.

Next
Primary schools closed until the situation improves 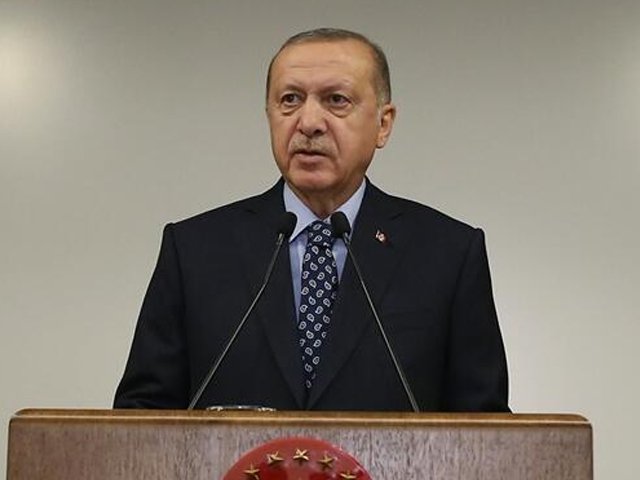 Turkish President’s indication of early elections in the country

Photos: Documents Turkey has hinted at intercepting Russian navy warships in the

After the war, Moldova also applied to join the EU