In the third match of the 7-match T20 series, Pakistan won the toss and decided to field against England.

England scored 77 runs for the loss of 2 wickets at the end of 8 overs, Phil Salt 8 and David Mullan returned to the pavilion after scoring 14 runs.

In the match being played at National Stadium Karachi, Pakistan captain Babar Azam won the toss and invited England to bat first.

No changes have been made in the national team while the English team has made 3 changes.

It should be noted that the series is equal to one, in the first match, England defeated Pakistan by 6 wickets, while in the second T20 played yesterday, the green shirts won by 10 wickets against the English team.

It should be noted that four matches of the series of 7 T20 matches will be held in Karachi and three in Lahore.

England team captain Jos Buttler will not be able to participate in the matches in Karachi due to injury, while Moin Ali will take over the captaincy duties. 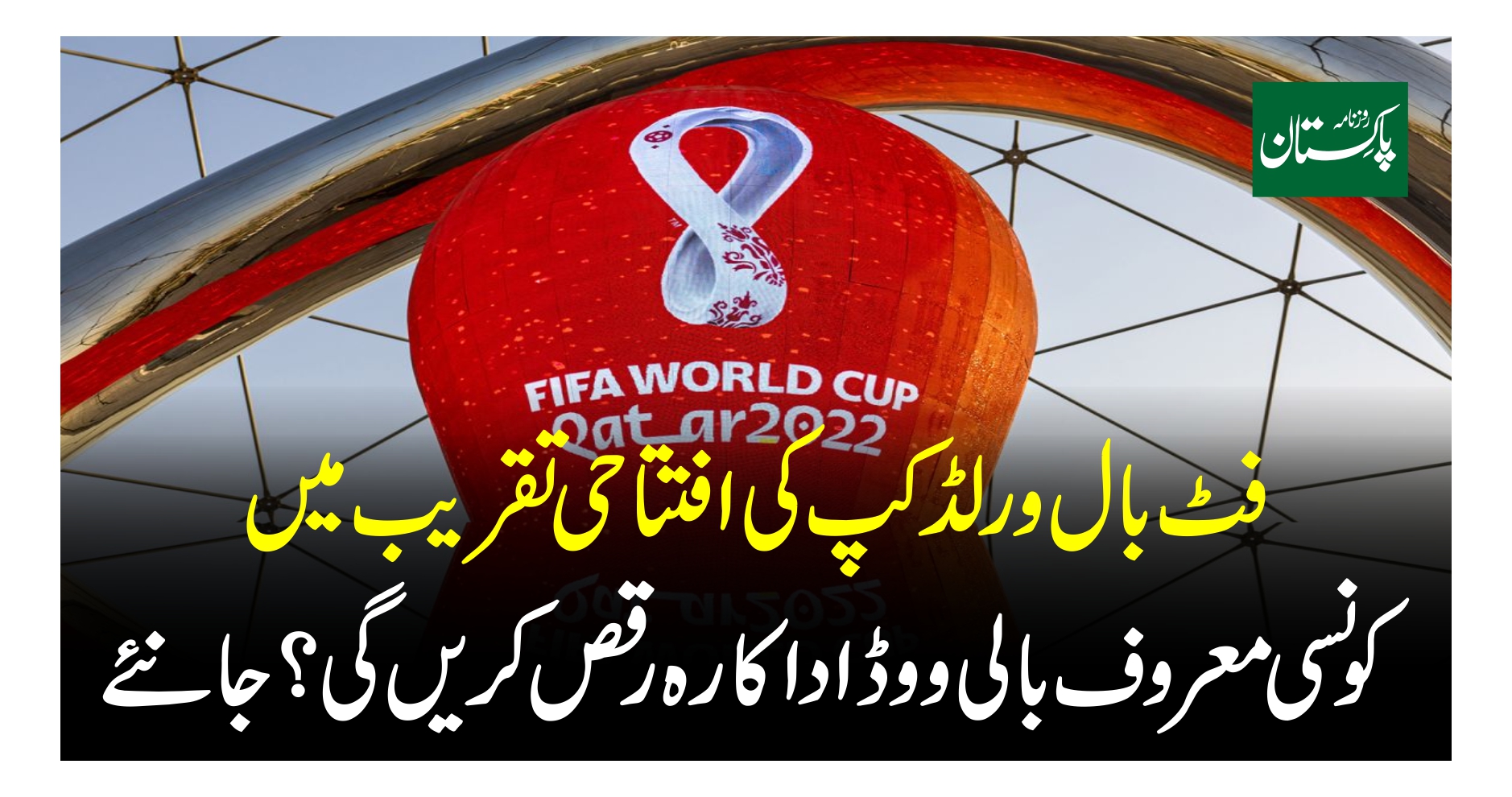