Amsterdam (Web Desk) – A Dutch company has announced the launch of the world’s first electric car equipped with solar panels this year.

According to a report by a foreign news agency, the first electric car equipped with a solar panel manufactured by a Dutch company will be delivered in November. This car will be able to run an additional 70 km. If the daily journey is less than 35 km then the car will not need to be charged for 7 months.

Unlike previous tests, these new tests were performed at high speeds and in cold environments to test the efficacy of the technology. For this purpose, it was tested on a track in Aprilila, a town in Italy, and the energy consumption rate of Light Air One was recorded at 141 Wh / km on this track.

The world’s first mass-produced car fitted with solar panels is going into production this fall.

This SOLAR CAR is called LightYear 0, you don’t have to charge it for 7 months. This will be game changer in automobile industry.# LightYear0 #SolarCar #Car pic.twitter.com/egbzjcRUmp

The company has opened bookings for the car in European countries and has set a booking price of 71 171,000. 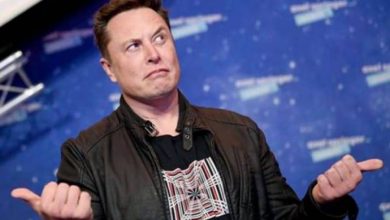 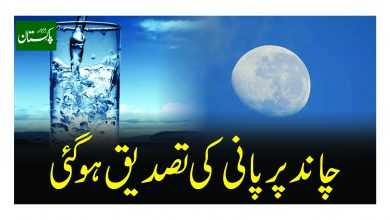 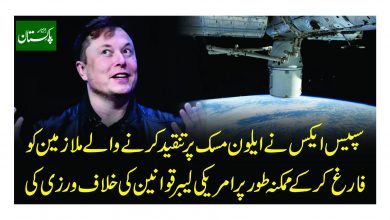 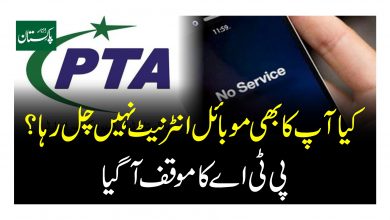