The National Institutes of Health (NIH) has issued an advisory to the federal, provincial health ministries and relevant departments to prevent the spread of Congo virus on Eid-ul-Adha.

According to the National Institutes of Health, Congo virus has been confirmed in four people in the country this year.

Congo virus mortality rate is 10 to 40%, no effective vaccine is available against Congo virus. Two Congolese patients are from Punjab and two from Sindh.

An advisory issued by the National Institutes of Health (NIH) said that precautionary measures should be taken against the Congo virus on the eve of Eid. Are

According to the advisory, early symptoms of Congo virus include headache, high fever, back pain, joint pain, stomach ache, redness of eyes and throat, and drops of blood from teeth.

There is no effective vaccine available to prevent Congo virus, so a precautionary measure against the virus is precautionary.

According to the advisory, laboratory tests are carried out to confirm the presence of Congo virus. To avoid the virus, light-colored clothing should be worn with full sleeves so that the tick can be seen quickly and it can be carefully removed from the skin. 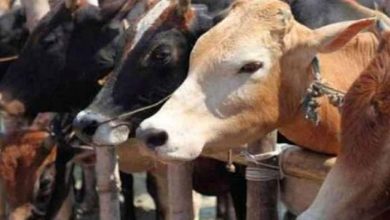 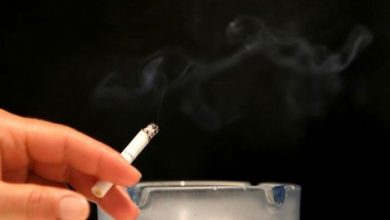 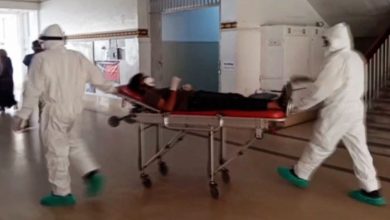 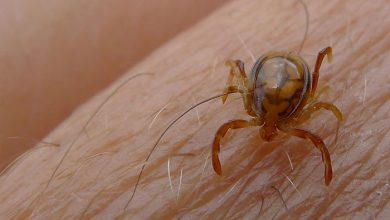