Babar Azam’s father gave a strong reply to those who criticized his son’s performance.

According to the details, Babar Azam was being heavily criticized due to his performance, but in the previous day’s match, he not only scored a century but also made the biggest opening partnership record so far. After seeing his son’s performance, the father did not remain silent and responded to the critics by saying that Babar’s picture was released on social media and he wrote, “What happens when the plaintiff wants lakhs of bad things, what happens is what God wills.” Is’. 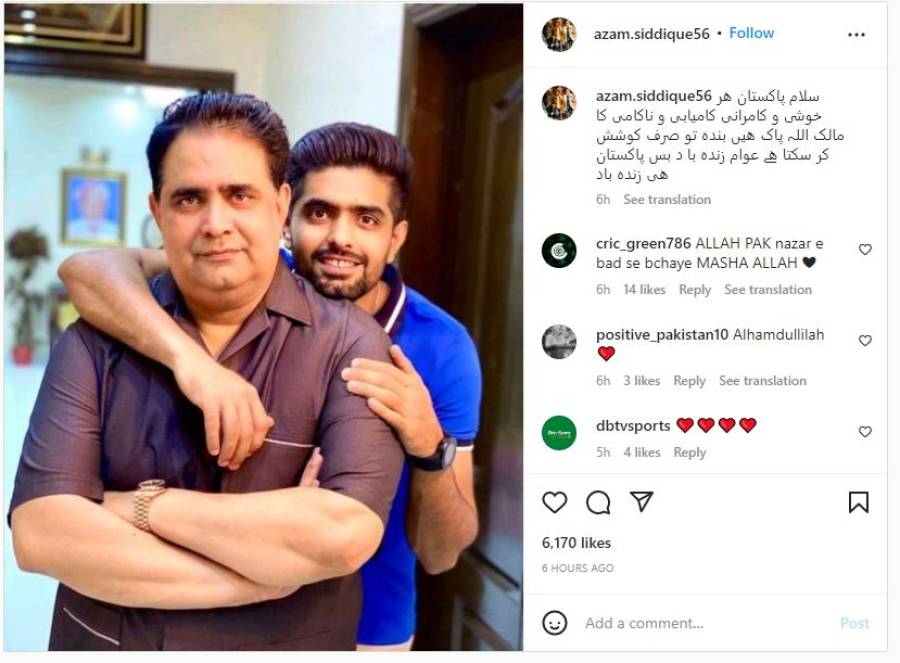 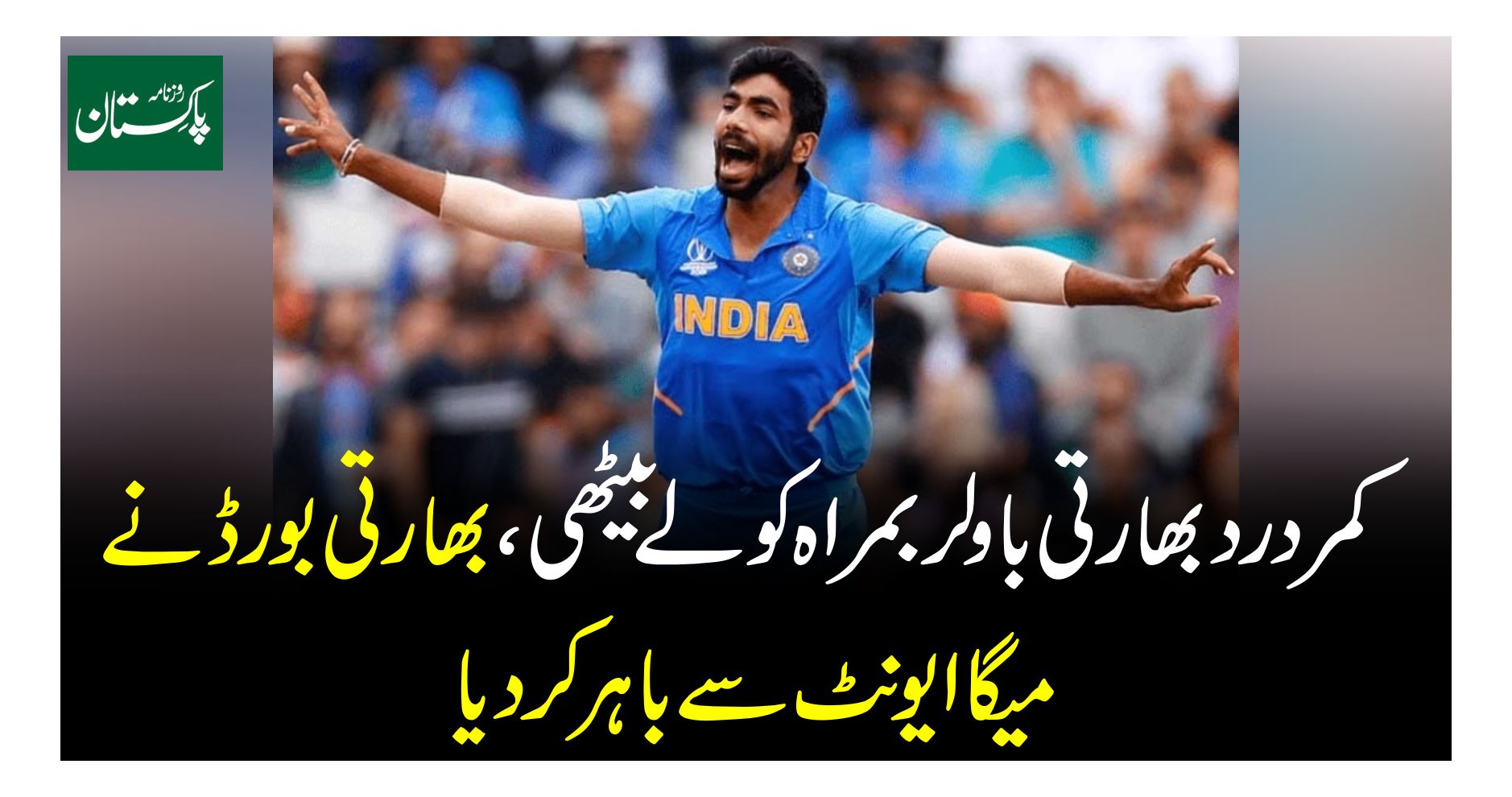