Two references of fake accounts against Asif Zardari have already been returned. Asif Ali Zardari has already got relief in the Thatta water supply reference and the 8 billion transaction case. Not only this, the decision has also been reserved in the court on the plea of ​​acquittal of Asif Ali Zardari in the mega money laundering case.

Turkey’s announcement of not supporting Sweden’s accession to NATO

Photo: File In response to the desecration of the Holy Quran in Sweden, Turkey

Next
Pakistan’s assurance to the IMF

Pakistan’s assurance to the IMF All political forces should unite against anti-national elements, Prime Minister 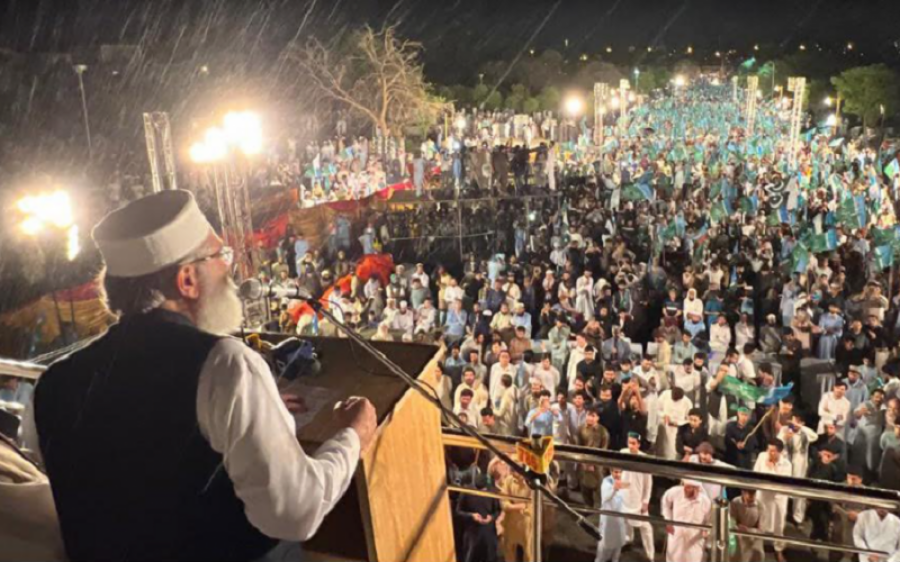 If the government supports the interest economy in the budget, we will launch a movement against the entire corrupt system: Siraj-ul-Haq

If the government supports the interest economy in the budget, then the movement