An iPhone was found in the river 10 months ago

LONDON (Web Desk) – An iPhone was found 10 months after it fell into a river in the UK, but it was still working when the phone fell into the Wye River in August 2021 during a ceremony with 35-year-old Owen Davis.

Miguel Pochiko, 29, of Gloucestershire, discovered the phone in the river 10 months later in early June and shared a photo on a Facebook group to find its owner. Miguel took the phone home. He dried it and put it on charge the next morning and was amazed to see that it was working.

On the other hand, its Facebook share was shared so many times that its owner was found. The screen saver of the phone had a picture of Owen Davis and a woman from the same day when the iPhone was lost in the river.

“We were on a boat at the time and lost our balance and fell into the river. The phone in our pockets got lost in the water,” said Owen Davis. I couldn’t believe that the phone didn’t break even after 10 months in the river. 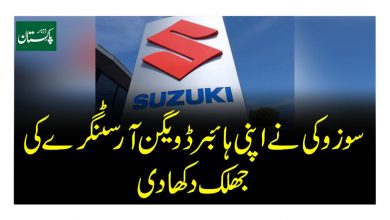 Suzuki has shown a glimpse of its Hybrid Wagon R Stingray 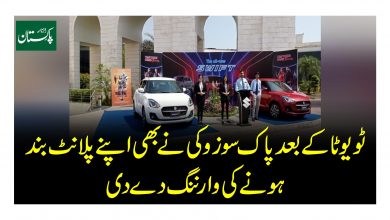 After Toyota, Pak Suzuki has also given a warning to close its plants 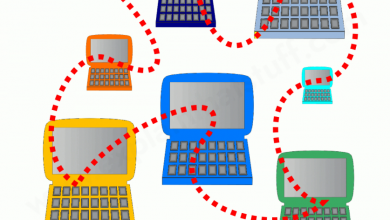 Decision to audit data and infrastructure of telecom companies, audit of videos, voice messages and other data servers 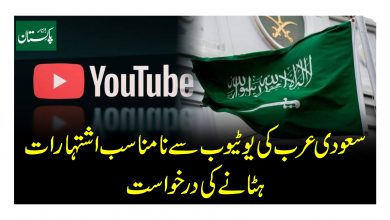