Afghanistan; The death toll rose to 150 in the freezing cold


The temperature in Afghanistan reached minus 28, Photo: File

bill to: The death toll from severe cold in Afghanistan rose to 150 in a week.

According to the World News Agency, the temperature has dropped to minus 28 degrees Celsius in Afghanistan this season and normal life has been suspended. Citizens were confined in their houses but the dilapidated houses failed to protect them from the harsh weather.

Taliban officials have confirmed that more than 150 people have died in a week due to severe cold weather, while more than 70,000 cattle have also died due to cold weather across the country.

The current winter in Afghanistan is also getting colder than usual and NGOs available for relief work in the war-torn country have also stopped working. After which aid is not reaching the citizens.

The NGOs started working in Afghanistan in response to the ban on women workers of the closed organization by the Taliban, but now the NGOs have announced the start of relief work in view of the current situation.

Initial investigations revealed that a small drone was found at the crash site, 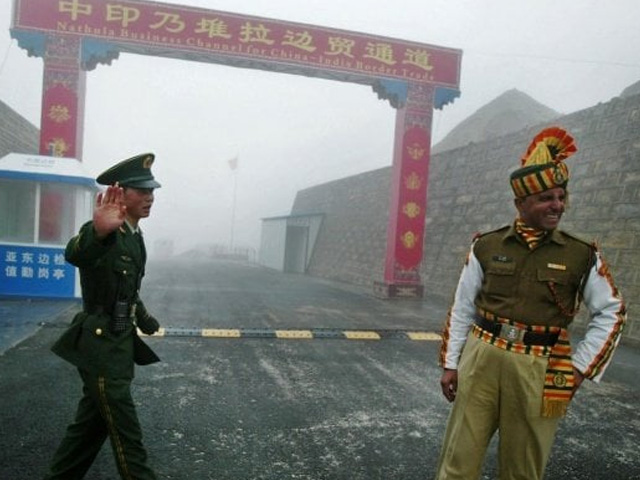 The border tension between China and India increased further

New Delhi: Tensions continue on the border between India and China and China has