Karachi: A young man lost his life after mysteriously falling from a high-rise residential building in Clifton area of ​​Shahr Quaid.

According to Express News, the tragic incident of death by falling from a high-rise building took place at Du Darya in Clifton area of ​​Karachi, where a young man mysteriously fell to his death from the 17th floor of a residential building.

The police registered a case under the provisions of murder on the complaint of the heirs and detained 7 people.

According to police officials, the incident took place between Saturday and Sunday night and the police received the information on Sunday morning, after which the police took the body into custody and shifted it to the hospital.

The deceased has been identified as 28-year-old Adil Masood, a recent BBA graduate from IBA, whose father has passed away.

Police sources say that the mother lives abroad and the sister in Lahore, while the deceased himself was a resident of Gulistan Johar.

The police officials, referring to the friends of the young man named Adil, said that Adil’s friends have said in the initial statement that they were all taking drugs and they did not know when Adil fell from the balcony. The police detained the seven friends. Adil’s sister also reached Karachi as soon as the incident was reported.

The police have registered a case on the complaint of the sister and started further investigation. Adil’s sister has suspected her friends of murder. The police say that the actual cause of death will be determined only after the post-mortem.

Next
Is coconut water beneficial for health?

Is coconut water beneficial for health?

Inflation rose to 19 percent this week 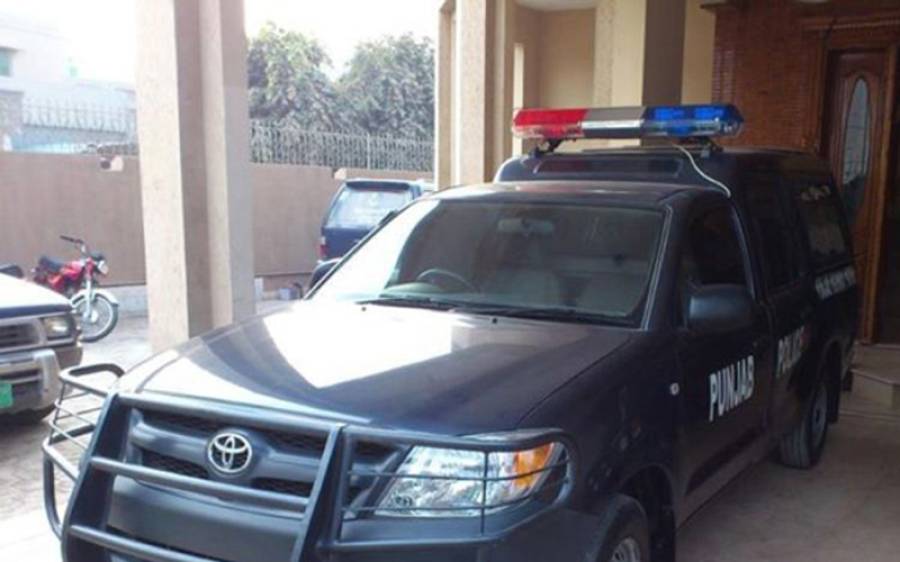 After abducting a woman in Lahore Defense, the accused who stole a car was killed in a police encounter, but in which city? know

After abducting a woman in Lahore Defense, the accused who snatched the car was 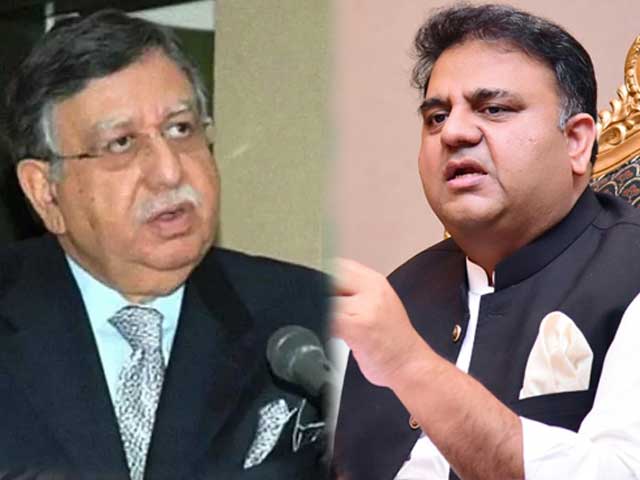