Will oppose annexation of West Bank to Israel: US


US Secretary of State Anthony Blanken has vowed to oppose Israeli settlements in the occupied West Bank or its annexation to Israel.

He promised that he would judge the incoming government of Israeli Prime Minister Netanyahu on actions rather than personalities.

Blanken said that we will examine the policies of the government instead of personalities.

The US Secretary of State also called for gay rights in Israel.

The main cause of the rapid spread of diabetes was discovered

US warns India not to support Russia 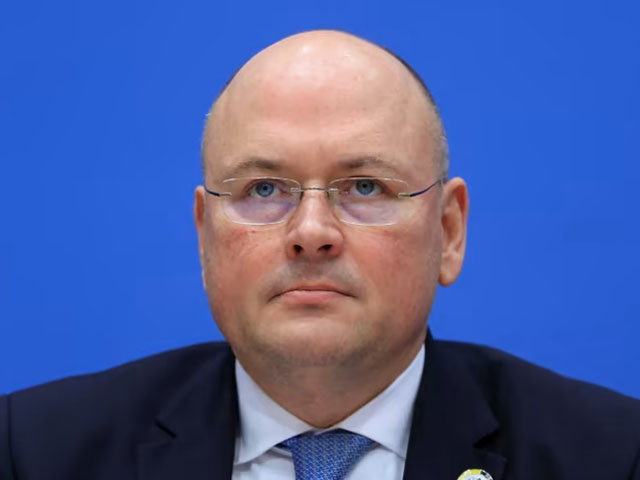 Taliban revealed the burial place of Mullah Omar after 9 years