Will cooperate with Pakistan to combat al-Qaeda, Islamic State and TTP: U.S. ambassador


U.S. Ambassador to Pakistan Donald Bloom said that strengthening trade and economic relations with Pakistan is in the interests of the United States.

Donald Bloom said in a statement to the US Senate Foreign Relations Committee that as an ambassador, he will urge Pakistan to take action against terrorist organizations without any discrimination.Will work together to combat

Donald Bloom said that Pakistan will be urged to take action against the Grand Mosque and the Muhammad Army. Both India and Pakistan must work hard to promote bilateral relations.

The U.S. ambassador stated that the treatment of ethnic minorities damages Pakistan’s image, adding that it will speak out for ethnic minority rights and religious freedom, adding that Pakistan will be told not to harass journalists and human rights activists.

Prev
What will be the consequences of raising interest rates?

What will be the consequences of raising interest rates?

Unemployment will rise Your browser does not support the video tag

Next
UNUSUAL. A giant fire-breathing dragon will take the children for a walk in Caen!

UNUSUAL. A giant fire-breathing dragon will take the children for a walk in Caen! 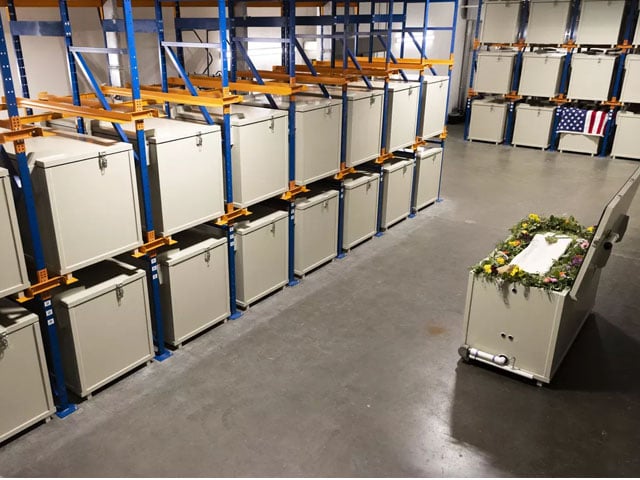 The body is kept for a month with specific compounds for composting: Photo: File 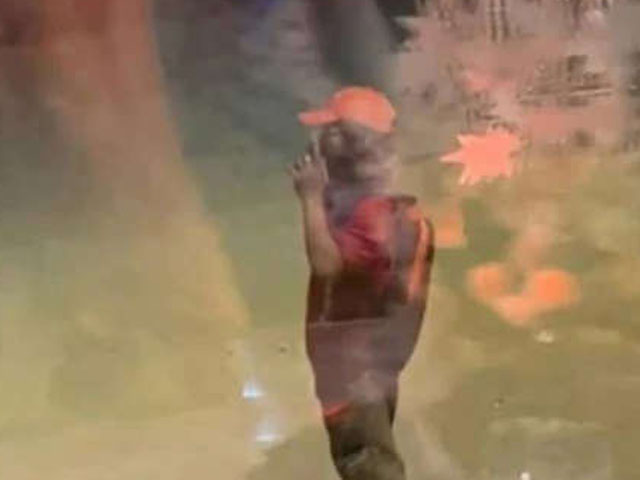 133 people have been killed so far in a crackdown on protesters in Iran: Human

2021 is one of the five hottest years on record

Photos: Documents European scientists say last year 2021 was one of the five