Why did Salman pick up the baton in anger at Katrina?


Everyone knows about Salman Khan and Katrina Kaif’s past relationship but there is one incident which fans will definitely be unaware of.

This is the story of 2012 when Salman Khan and Katrina Kaif were busy shooting for their movie ‘Ek Tha Tiger’.

According to Indian media, something happened that Salman was waiting for the heroine Katrina to have her scene filmed. As soon as Katrina came out of her van, she was wearing a dress that Salman did not like. At this Dabangg Khan got a little angry and picked up the stick he had kept.

According to Indian media, Salman waved a stick in front of Katrina and asked the reason for wearing such a dress, to which the actress said that he wore this dress at the request of director Kabir Khan. talked.

According to Indian media, seeing all this situation, Katrina called Kareena Kapoor, who was shooting her film at a distance. Katrina asked Kareena Kapoor to come to the set of the film and talk to Salman Khan. Arrived there and handled the matter.

Prev
Bas-Rhin. They had 10 million views on YouTube: college students again take up the challenge

Bas-Rhin. They had 10 million views on YouTube: college students again take up the challenge

Through Ivan CAPECCHI Published on 21 Dec 21 at 9:39 News Strasbourg See my news 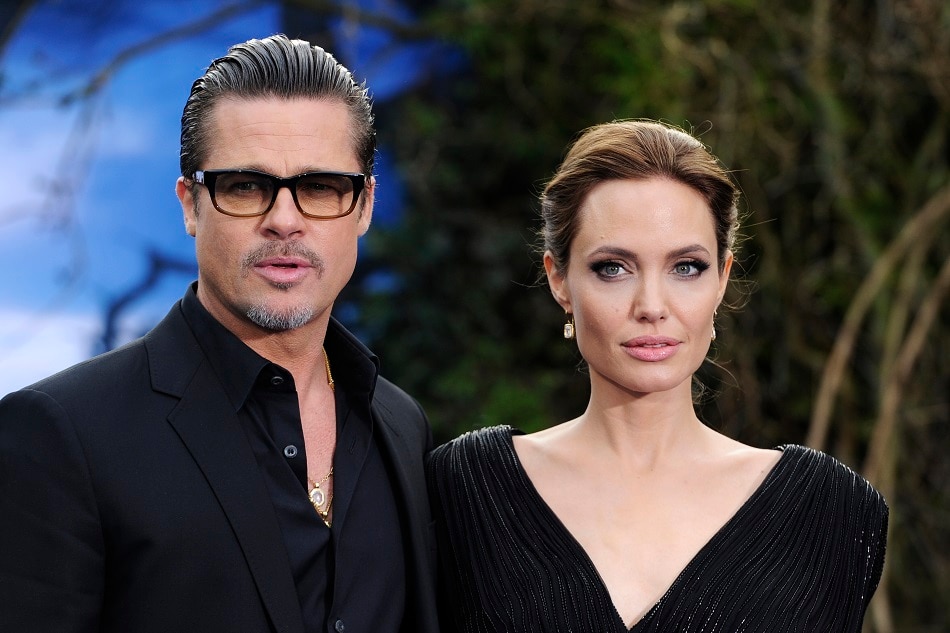 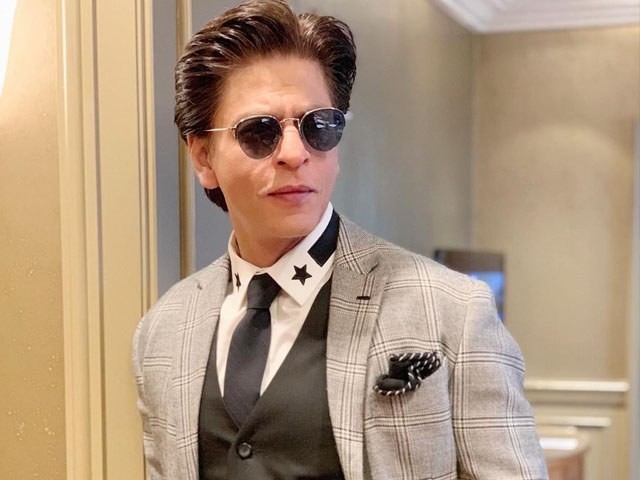 The Congolese rapper Gims has, on his Instagram page, prohibited Muslims from