Why are Muslims and Hindus not giving a house on rent to Arfi Javed?


Mumbai: Indian actress and model Arfi Javed has complained that Muslims and Hindus are not giving them houses on rent.

It should be noted that Arfi Javed faces criticism due to his semi-naked clothes. Recently she was arrested in Dubai for doing a semi-nude photo shoot. Arfi Javed was shooting for her new project in Dubai when the police came and stopped the shooting and arrested her.

Prev
Why does a new day start at 12 midnight?

It is not like this from now, it is from before / file photo Time is a big

Engaged to the daughter, Indian Minister Smriti Irani gave a warning to the son-in-law

Alize Shah fell while walking on the ramp 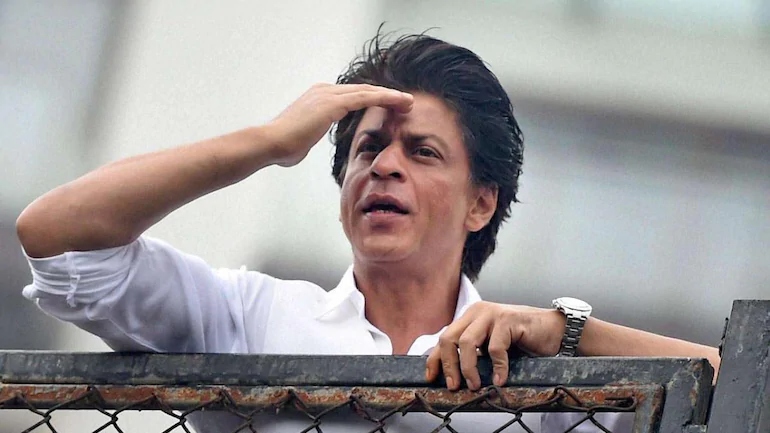 Mumbai: The Supreme Court of India has dismissed the appeal filed against