Who is the newly elected commander of Afghan Air Force Mullah Amanuddin Mansoor?


The Taliban appointed Mullah Amanuddin Mansour as the commander of the Afghan Air Force.

According to reports, the Afghan Army Chief of Staff Kari Fasihuddin introduced Mullah Amanuddin Mansour as the Air Force Chief of Staff at a ceremony held on December 6.

Mullah Amanuddin Mansoor is considered the key commander of the Taliban in northern Afghanistan and also played a key role in the war against the United States.

He also called on outgoing Air Force personnel to resume their duties.

US government has offered to help President Vladimir Zelensky leave Kiev: US

Meta laid off more than 11,000 employees from the company

Mark Zuckerberg said in a letter / Reuters file photo After Twitter, Meta has

Photos: Documents Michael Kogelman, an American intellectual and director of the 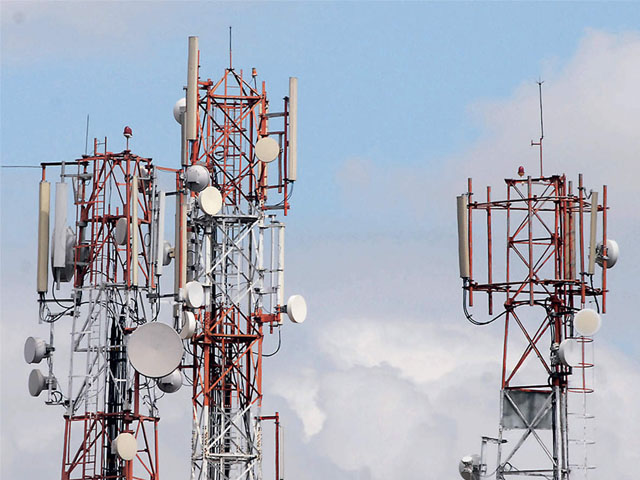 The arrested suspects were handed over to the prosecution for further action,