What are the 10 most expensive cities in the world? A new list has appeared


The Economist Intelligence Unit (EIU) has released a list of the world’s most expensive cities to assess the cost of living globally.

According to the British Broadcasting Corporation (BBC), the EIU survey ranked the Israeli city of Tel Aviv as the most expensive city in the world to live in, while Paris and Singapore are joint second on the list.

According to reports, the Israeli city was ranked fifth in last year’s survey.

However, Zurich and Hong Kong are the fourth and fifth most expensive cities in the world this year, while New York is sixth, Geneva is seventh, Copenhagen is eighth, Los Angeles is ninth and Osaka is tenth.

According to reports, while compiling this list, the expenditure on products and services in 173 cities has been reviewed and these prices have been compared in US dollars.

According to the Economist Intelligence Unit, data collected in August and September of this year shows that prices in terms of local currency increased by an average of 3.5%, the fastest rate of inflation in the last five years.

According to reports, the Israeli city of Tel Aviv topping the list of the most expensive cities, mainly reflects the rising value of the Israeli currency shekel against the dollar.

In addition, according to the survey report, the Syrian city of Damascus is still the cheapest country in the world to live in this year.

Prev
How high has the dollar soared on the first day of trading in the interbank market? Learn

How high has the dollar soared on the first day of trading in the interbank market? Learn

The higher the dollar on the first day of trading in the interbank market, the He generates millions of views on TikTok by asking the residents of Strasbourg an unexpected thing.

The car that proved to be the solution to the shortage of petrol for the world.

Brands made by the Queen of Britain cost many times more, Photo: File London: 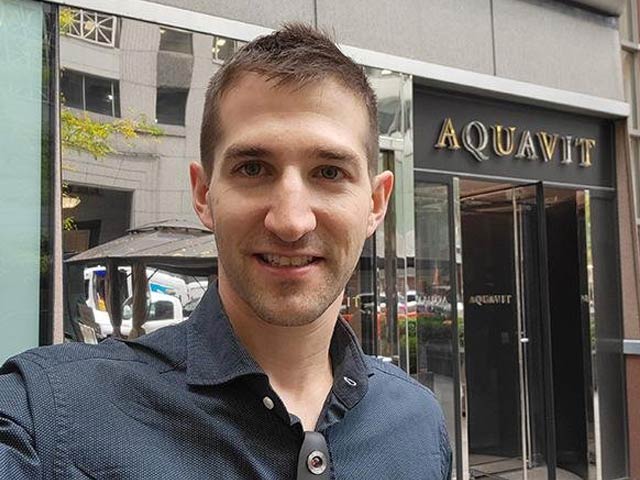