We have no problem with the results of Khyber Pakhtunkhwa local body elections: Fawad Chaudhry


If the distribution of tickets in PTI is corrected and a candidate contests the PTI election, the vote bank will be accurately assessed, Information Minister (Photo: File)

Islam Abad: Information Minister Fawad Chaudhry has said that we have no problem with the results of Khyber Pakhtunkhwa local body elections. These elections do not show the unpopularity of PTI.

In his statement, Information Minister Chaudhry Fawad Hussain said that looking at the results of Khyber Pakhtunkhwa local body elections and other election results, the vote bank of Pakistan Tehreek-e-Insaf (PTI) is no different. The popularity of Diya, Imran Khan and PTI is still there.

He said that Pakistan could not be handed over to Bilawal and Maryam. Their status is like that of a political dwarf in comparison to Imran Khan. If we combine the votes of PTI candidates and these independent candidates, then this vote bank belongs to Pakistan Tehreek-e-Insaf.

The Information Minister said that if the distribution of tickets in PTI is corrected and a candidate contests the election of PTI, then the vote bank will get the correct assessment that none of us can compete, 17 tehsil seats in Khyber Pakhtunkhwa. PTI has won, in addition to PTI-backed candidates have won in many places.

He said that there are two or three MNAs and MPAs in every tehsil election in the local body elections. Unless they come together, the vote bank cannot come together. It’s hard to be.

Chaudhry Fawad Hussain said that Imran Khan had promised to make the local government system powerful and empowered. Imran Khan had said that people would be empowered by direct election in local body elections. He has fulfilled his promise. If we look at the previous local body elections, the PPP and PML-N had made the Chief Ministers dictators. The situation in Sindh is in front of everyone.

“The second round of elections in Khyber Pakhtunkhwa and Punjab will not be affected. We believe that the system of local government is very important for the country,” he said.

Prev
Kraken cracks, and in turn launches into the battle of NFT platforms

Kraken cracks, and in turn launches into the battle of NFT platforms

Next
Corona cases in the UK continue to rise, fear of further sanctions

Corona cases in the UK continue to rise, fear of further sanctions

Within 24 hours, there were 91,743 more cases of corona reported in the UK The 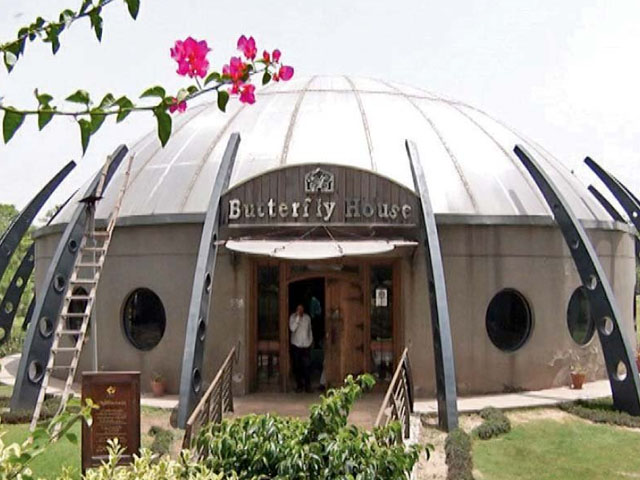 We are not Imran Khan who cuts his own ribbon on someone else’s work:

Meeting of the Ambassador of Japan with the Chief of Army Staff, discussing