Entertainment News Of The Day: On Tuesday (December 14), many news from the entertainment industry made headlines. These include the news of Ankita Lokhande and Vicky Jain’s wedding from pictures of Vicky Kaushal and Katrina Kaif returning to Mumbai. Apart from this, the release platform of Taapsee Pannu’s next film Loop Lapeta is included. Many such news created a lot of discussion on social media. Know the big news of today’s day in this special daily report of ours… Also Read – Entertainment News of The Day: RRR teaser blew up

Ankita Lokhande and Vicky Jain united for seven births
Well-known TV actress Ankita Lokhande married her long time boyfriend Vicky Jain on Tuesday (14 December). With this, both became one for seven births. The wedding took place at the Grand Hyatt Hotel in Mumbai and it was attended by many well-known stars of the TV world. Wedding photos and videos are going viral on social media. You also see… Also Read – Entertainment News of The Day: Photos of Aishwarya Sharma as a bride rocked the internet, Ananya Panday made shocking revelations in front of NCB

Pictures of Sohail Khan raised the concern of the fans
On Tuesday, Sohail Khan was spotted outside the gym. During this time he looked very old. His pictures have given a shock to the fans. Wrinkles are visible on Sohail Khan’s face in the pictures. They seem very tired. Seeing the pictures, the fans said that even after being 5 years younger than Salman, he looks older than Bhaijaan. You also see the pictures…

Prev
Kamran Akmal withdraws his decision to withdraw from PSL

Kamran Akmal withdraws his decision to withdraw from PSL

Kamran Akmal said that Peshawar Zalmi is my family

Next
Opponents did not even read the new local government law, Saeed Ghani

Opponents did not even read the new local government law, Saeed Ghani Karachi

Why did Salman pick up the baton in anger at Katrina?

Did Sushmita Sen and Lalit Modi break up?

Photo: File Bollywood actress Sushmita Sen was doing the rounds in July that she 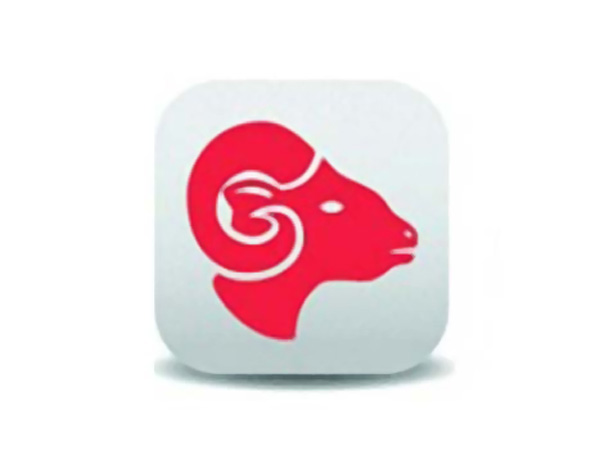 How will today be?

Know what your stars say today