According to a report by Google, hackers can not only steal Google Chrome’s history and other data through a bug in an older version of Google Chrome, but also gain control of users’ entire devices and their data. Can also be removed. It should be noted that this is the 16th time that an error has occurred in Google Chrome browser which can affect users of Windows, Mac, Linux and all other platforms equally. 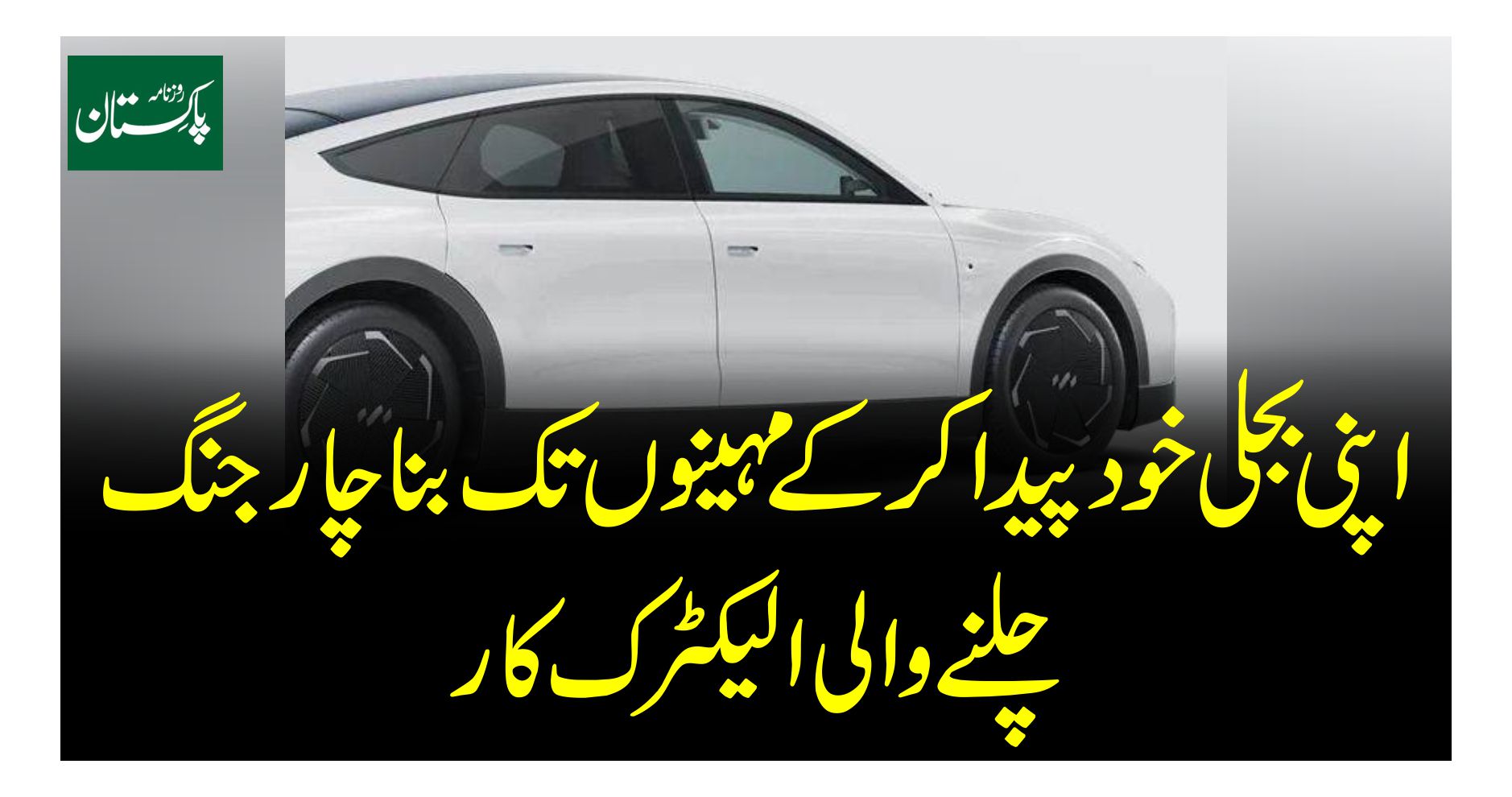 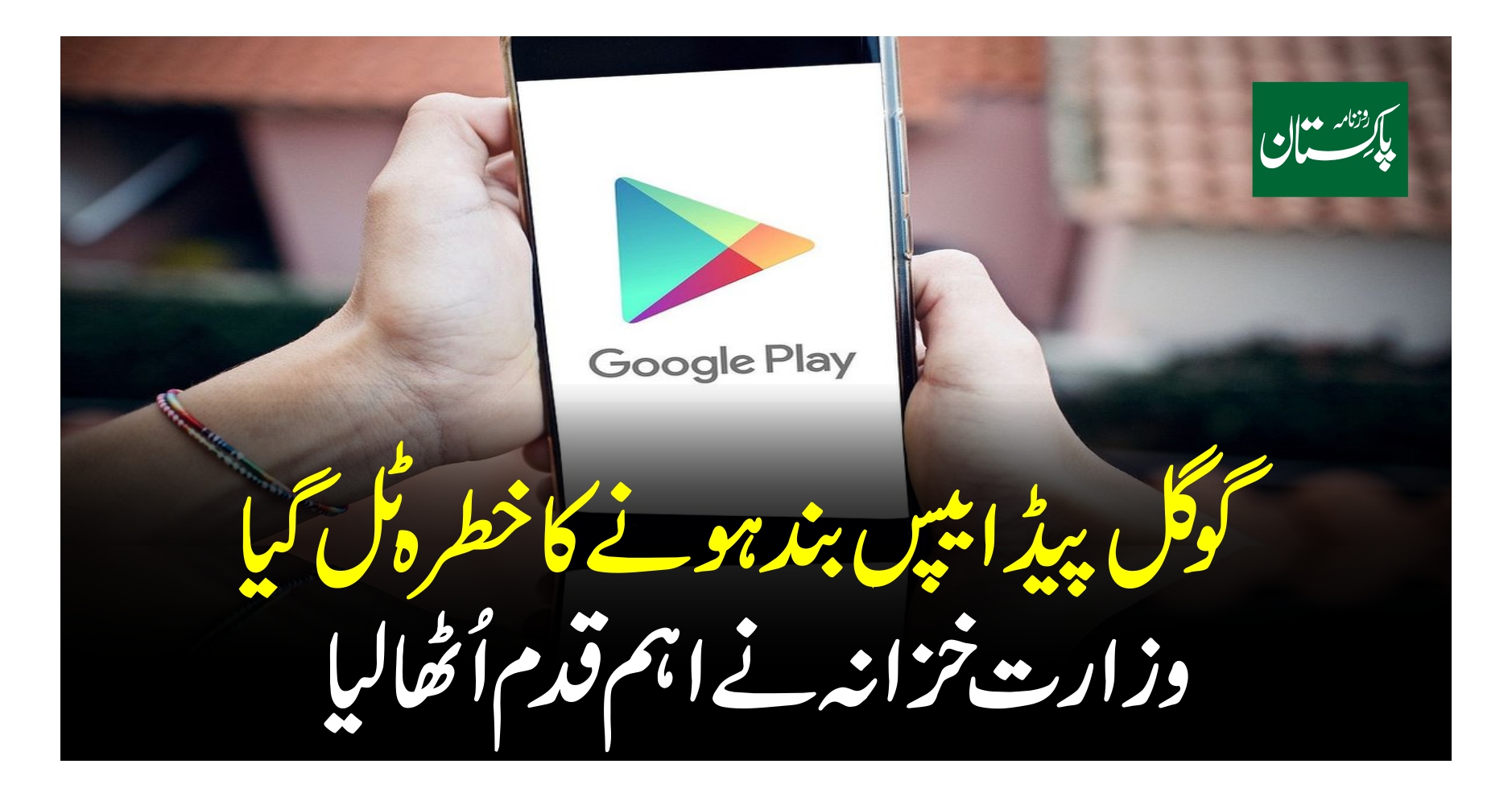 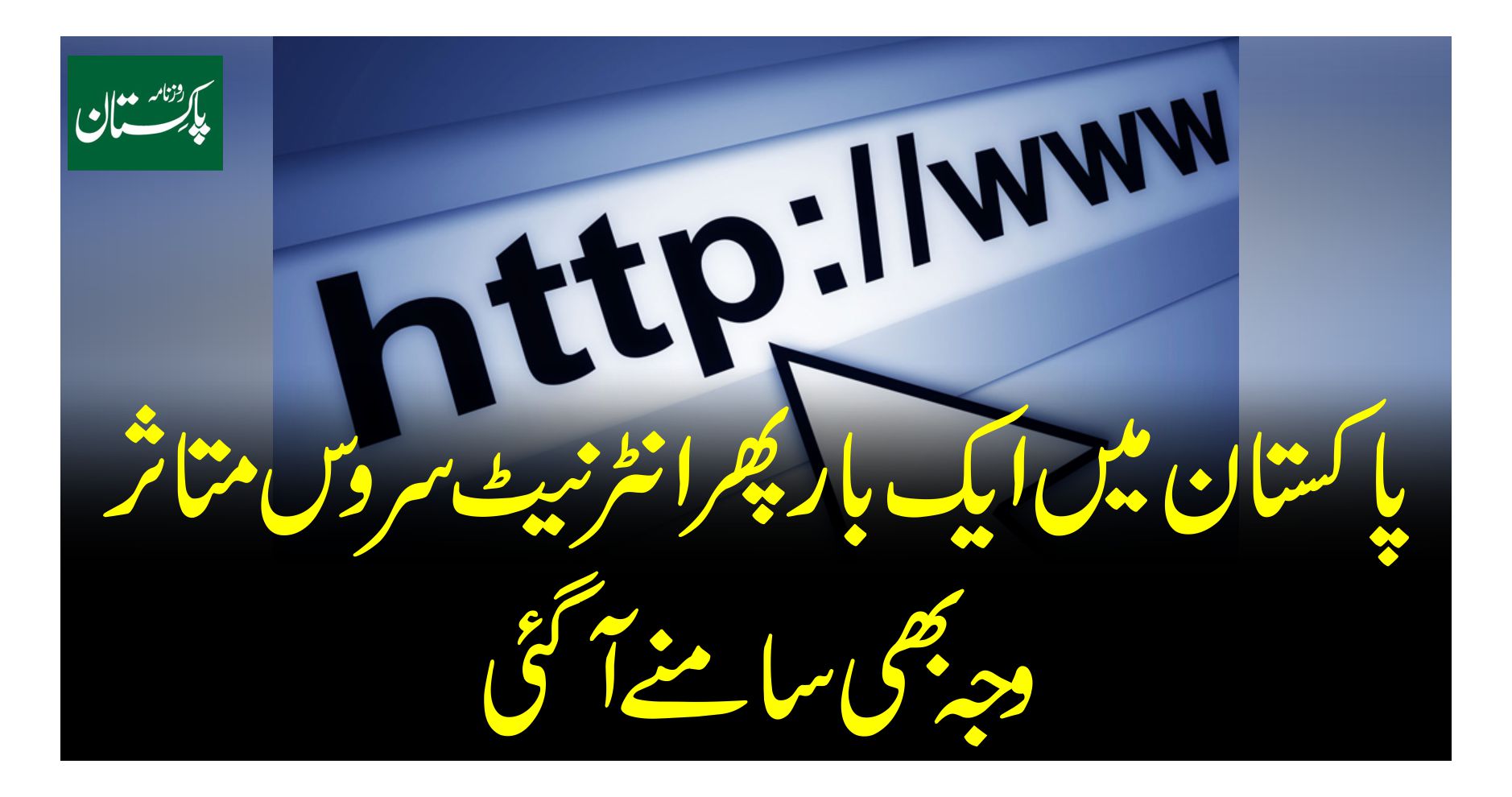 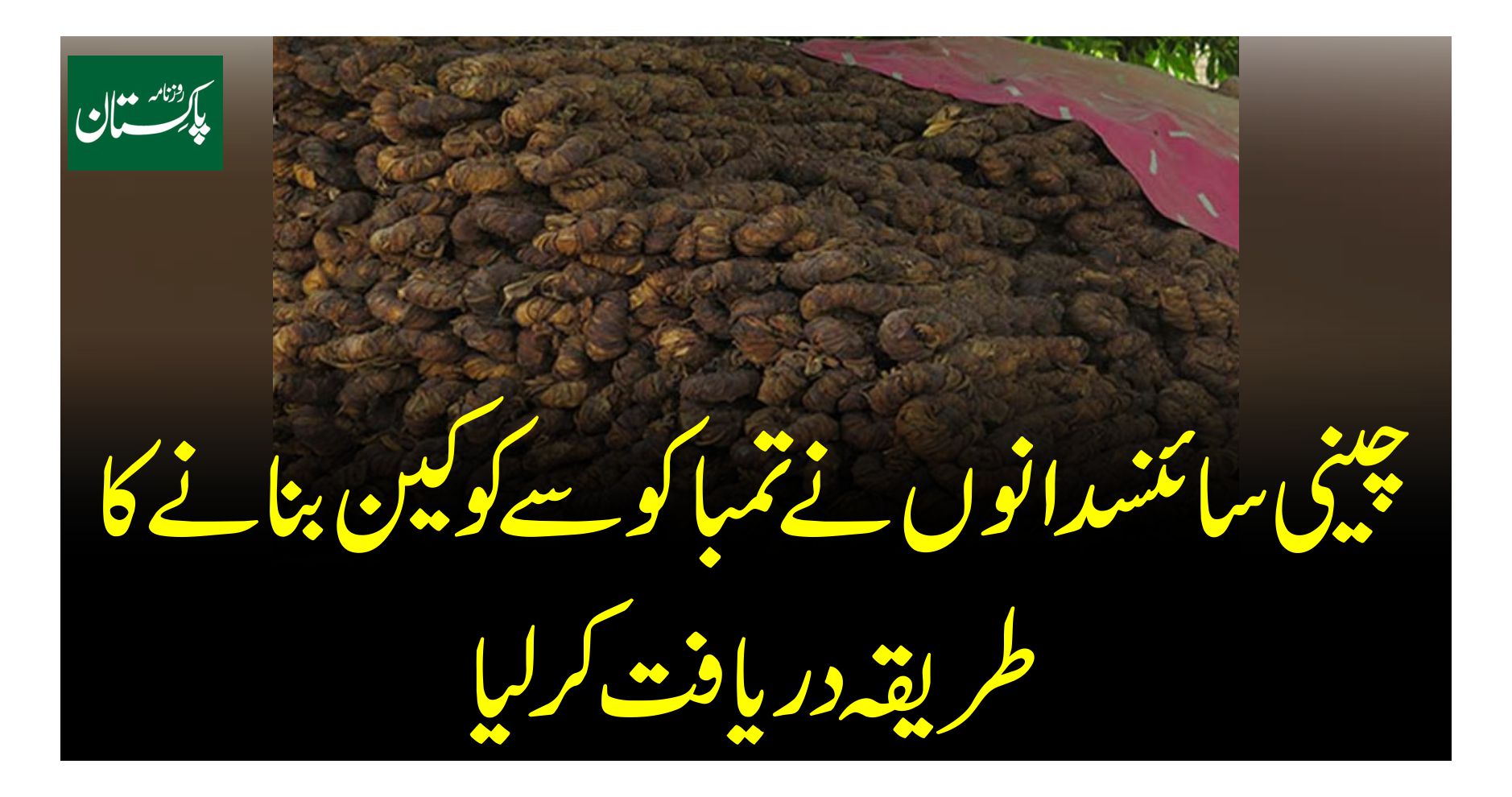