UAE hints at suspending negotiations to buy F-35 aircraft from the U.S.


The United Arab Emirates hinted at the suspension of negotiations to purchase the most advanced F-35 aircraft from the United States.

According to foreign media reports, UAE officials said in a statement that negotiations on the F-35 aircraft may resume in the future.

According to UAE officials, negotiations will be reviewed due to technical requirements, operational restrictions, costs and other issues related to the purchase of the aircraft.

The report pointed out that the purchase of F-35 aircraft was part of a $23 billion transaction, and the UAE’s statement was issued after an agreement with France on 80 Rafale aircraft.

Next
Expressing a unique wish of a female fan to Rizwan

Expressing a unique wish of a female fan to Rizwan

This desire of the girl also surprised the social media users 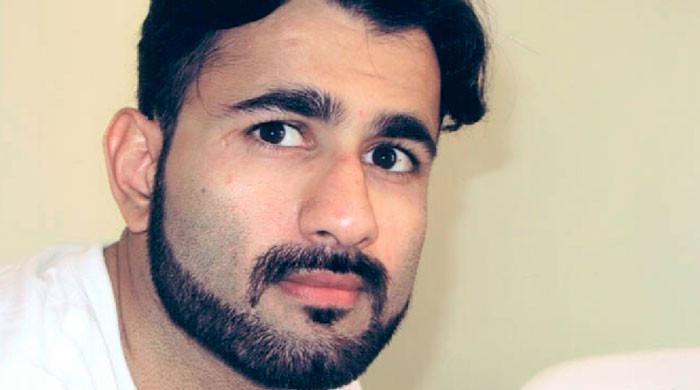 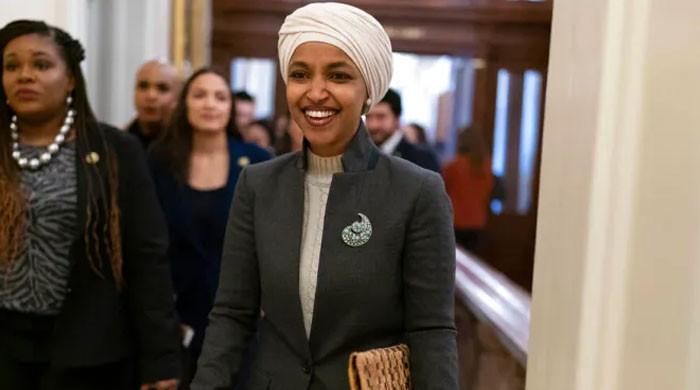 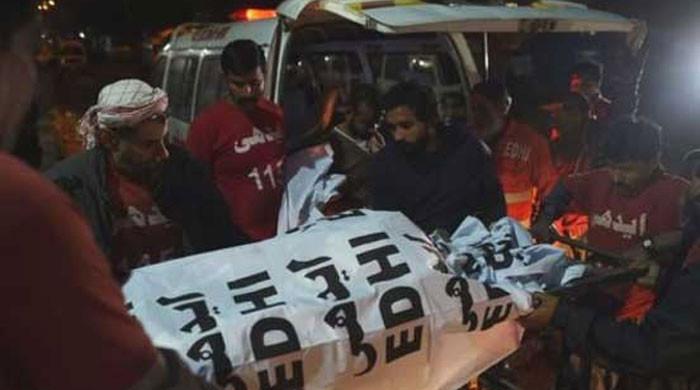 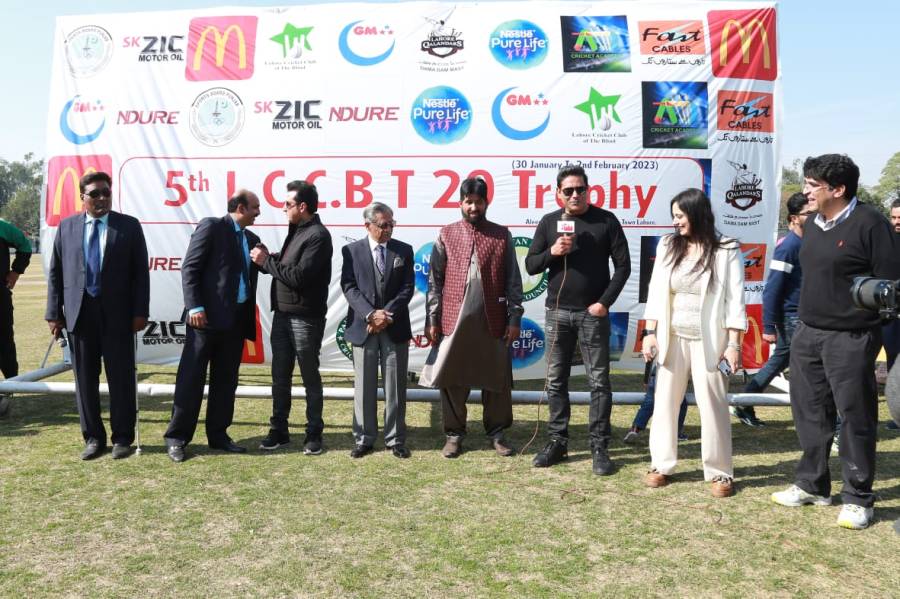 New Zealand: A Mysterious Stranger Drops a Sausage in a Mailbox

Ahmad Nawaz, a student injured in the tragedy at the Army Public School, has 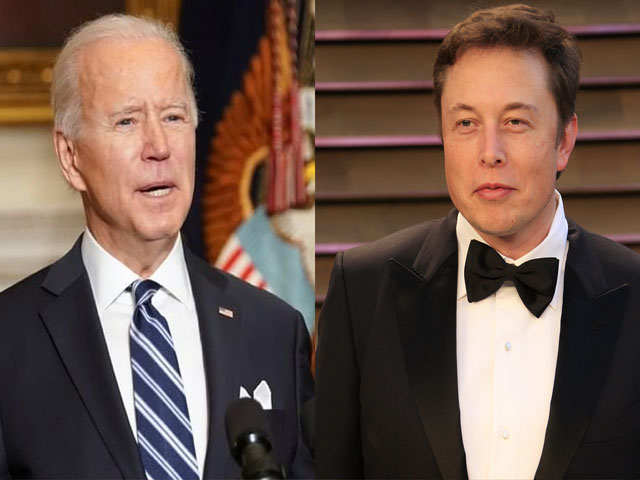