Two teenagers have been stabbed to death in south-east London.

According to foreign media reports, two separate incidents of murder occurred on Saturday evening around 5:00 pm in the areas of Abbeywood and Thamesmead. In which two youths, aged 16 and 16, were stabbed to death.

The media report said that the murders happened only one mile apart, and that the police have launched an investigation into the murders while appealing to anyone with information to come forward.

Police are looking for a connection between the two incidents.

Prev
The overall rate of inflation in the country reached 30.16 percent

The overall rate of inflation in the country reached 30.16 percent

Inflation in the country also increased by 0 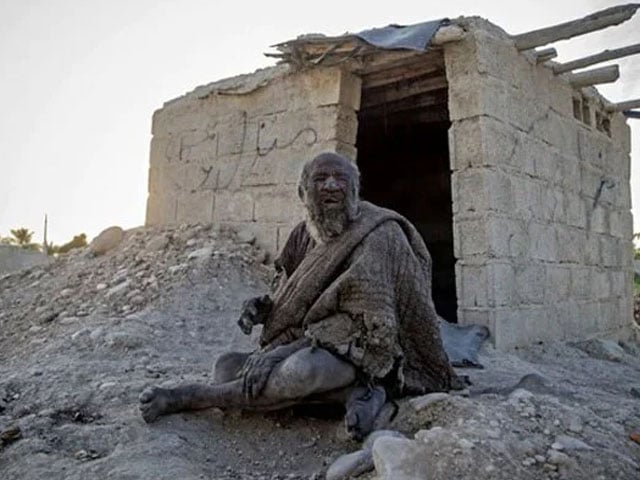 Haji Amu was found dead in his house, Photo: Iranian media Tehran: In Iran, a

Paying for the Hajj is the wish of every Muslim, and air travel is the easiest 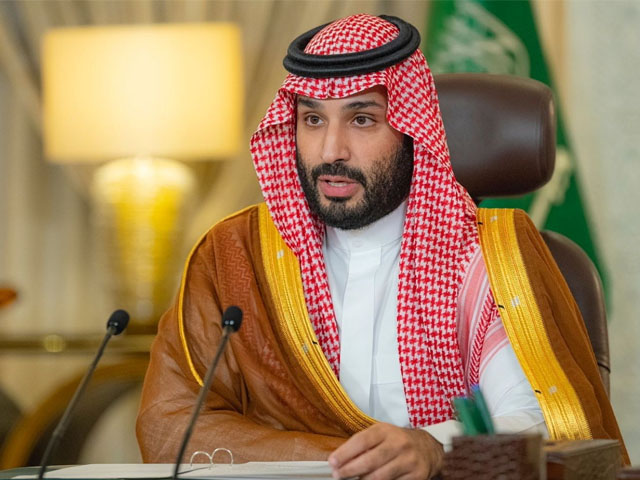 Restoration of relations with Israel is conditional on a two-state solution for Palestine, Saudi Arabia 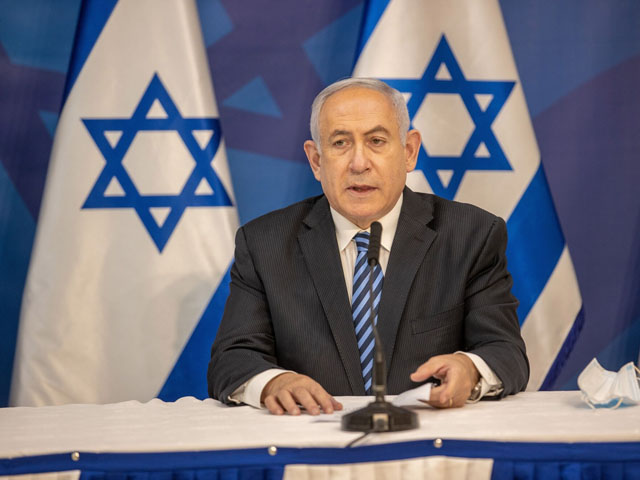 Netanyahu’s night blood on the Palestinians; An announcement to supply arms to the Israelis

The decision to kill Palestinians and provide firearms to Israeli citizens;