Two political leaders were killed in Kerala, India within 12 hours.

According to Indian media reports, his party accused the extremist organization RSS of murdering S Shan, while the police raised the possibility that the killing of the BJP leader might be a retaliation for the killing of the SDPI leader.

Prev
Election from KP for the vacant Senate seat, the strongest candidate Shaukat

Election from KP for the vacant Senate seat, the strongest candidate Shaukat

Peshawar: Elections for the vacant Senate seat from Khyber Pakhtunkhwa are being

Next
Electricity price likely to increase by Rs 4.33

Riyadh Music Festival, the capital of Saudi Arabia, attended by more than 700,000 people

The four-day music festival ended in Riyadh, the capital of Saudi Arabia 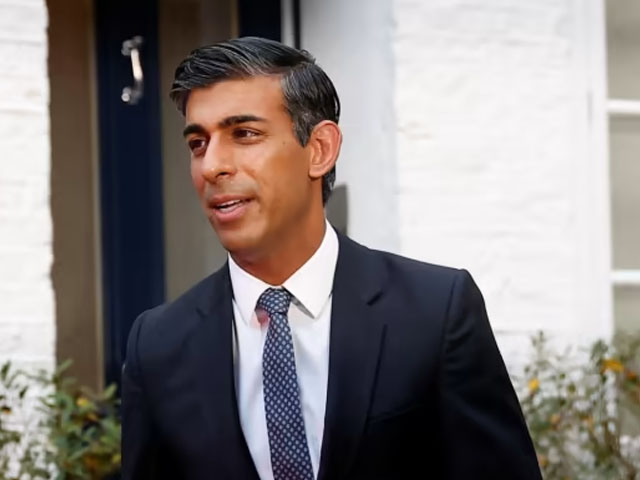 Rishi Sonik was born in the UK and studied at Oxford: Photo: File London: The