Investors awaiting messages from the Fed

Investors expect the U.S. central bank to say it will either end its bond purchases sooner than expected or pick up the pace, but also awaits clues as to the timing of price increases. interest rate next year. The Fed meeting begins today and continues tomorrow.

Besides the Fed, the European Central Bank, Bank of Japan, Bank of England, Swiss National Bank and Norges Bank, among others, all have to make political decisions in the coming days.

The euro fell slightly yesterday as it is seen as vulnerable to a hike in US rates given expectations that the Fed will tighten policy faster than the dovish ECB. The same goes for the Japanese yen.

Whether the dollar still has room for improvement could depend on how many times the Fed plans to hike rates next year. A Fed that signals an acceleration in asset purchases followed by a rate hike would issue a resounding “hawk” note and likely keep the dollar higher.

However, some analysts believe that the dollar’s rise in recent weeks has already incorporated a large number of short-term positive factors.

We will therefore monitor the inflation projections tomorrow which, if they are higher, could lead to an increase in the short end of the yield curve and with it the greenback.

The Swiss franc was down against the dollar yesterday. The swings in the franc came as sight deposits at the Swiss National Bank rose last week to their highest level in seven months, indicating that members of the Swiss central bank are taking the first steps to tackle a surge in the franc. the value of the franc against its main rivals, especially the euro.

The SNB, which has been fighting the appreciation of the franc since the start of the pandemic, is due to make its last decision on interest rates on Thursday.

The euro against the Swiss franc remains in a bearish momentum below the falling 13 and 34 period moving averages. A similar resistance is formed by a line of polarity on 1.0456. As long as prices move below this level, negative bias predominates and the risk is that the pair will return to its recent low at 1.0370 and in the event of a break out of the April 2015 lows at 1.0243.

Evolution of the euro against Swiss franc in daily data:

Crypto exchange volumes in September: an honorable return in the midst of a declining market 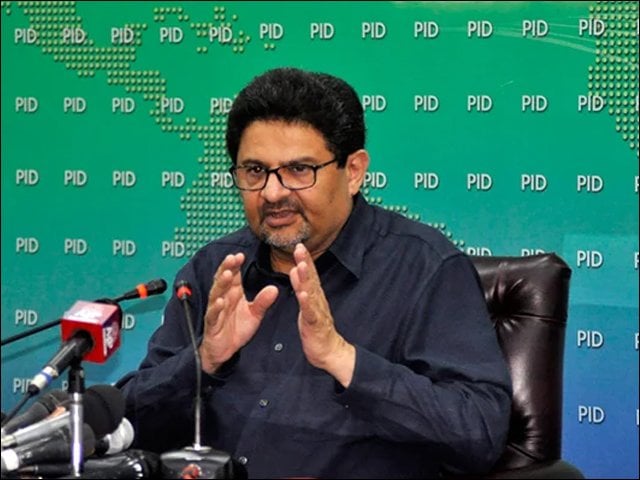