Thousands voted for the Khalistan referendum in London


The Khalistan referendum vote has ended in the Slavic suburbs of London.

The Khalistan referendum vote was conducted under the auspices of Sikhs for Justice. More than 10,000 Sikhs from the Slavs and surrounding areas participated in the voting.

On this occasion, the Sikh leaders stated that India is trying to suppress the Sikh liberation movement by force.

Throughout the day, Sikh leaders chanted slogans of support for Azad Khalistan.

Older Sikhs, including young women, also voted in the referendum.

Next
Asian Hockey Champions Trophy, Pakistan qualifies for the semi-finals

In the Asian Hockey Champions Trophy, Pakistan defeated Bangladesh by 6 goals to

Millions of people are without power due to snow storm in Texas, 6 people died 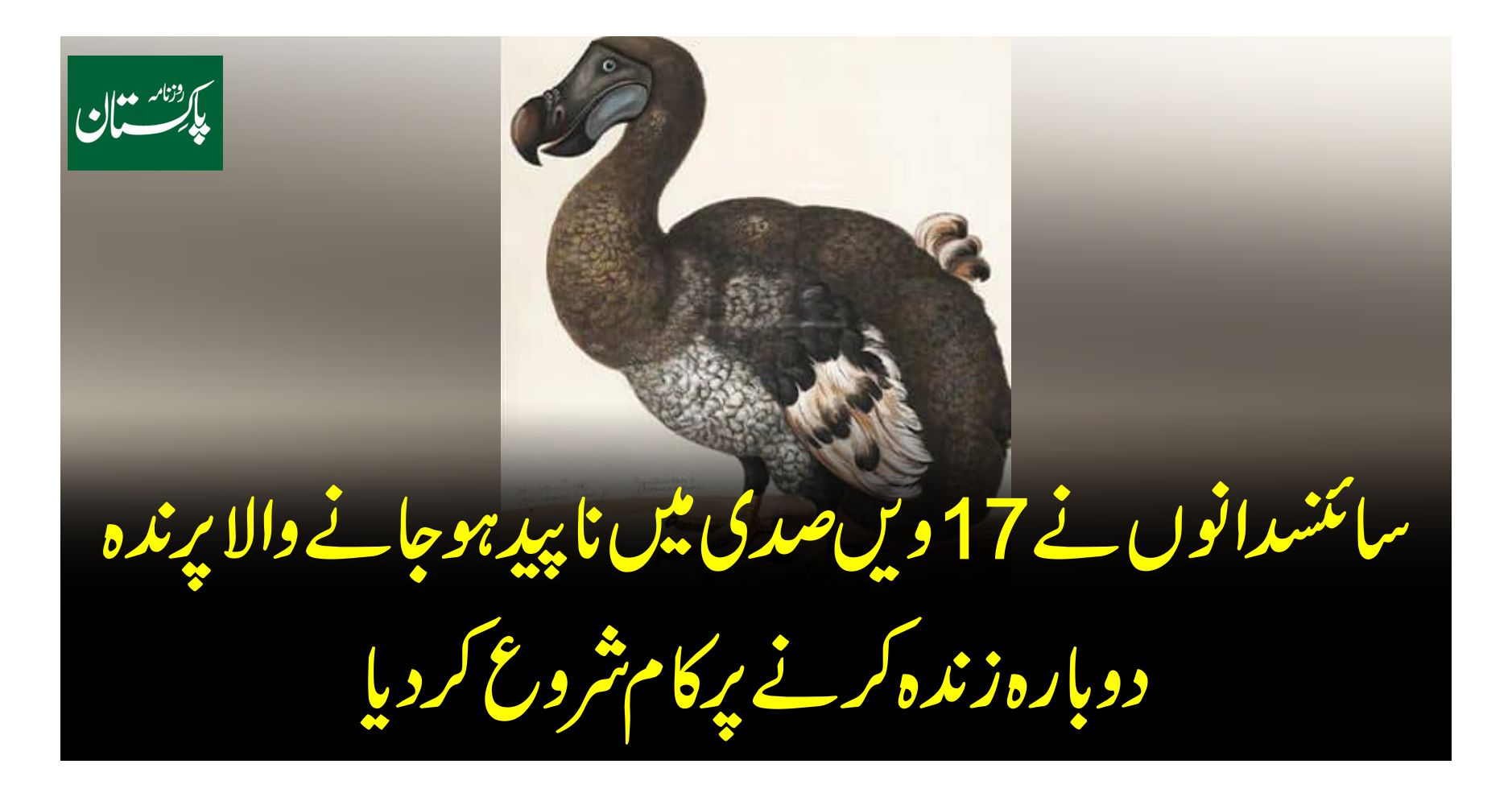 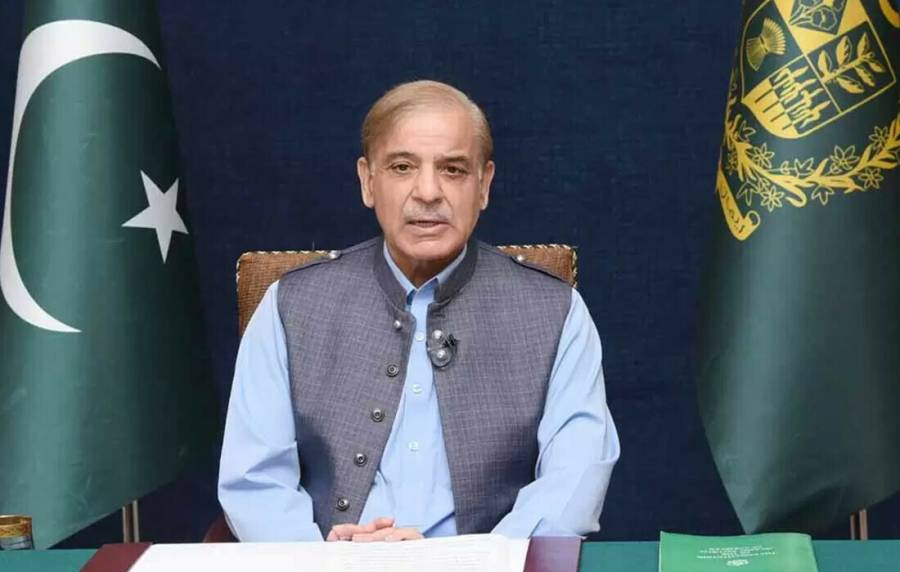 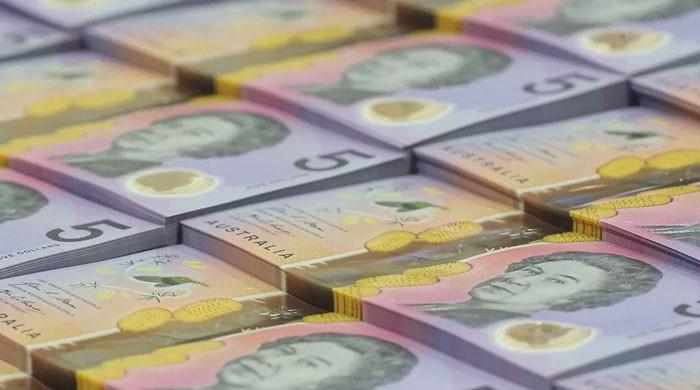 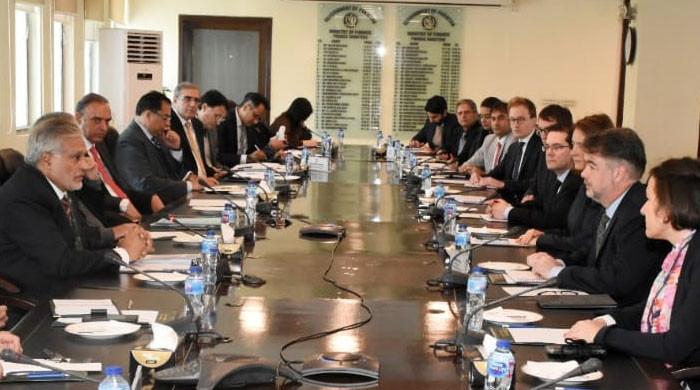 IMF has placed new demands in front of Pakistan

Photo: Daily Mail/File In retaliation for Russia’s invasion of Ukraine, a