This year, 293 journalists have been imprisoned globally, a record high


Last year, 24 journalists around the world were killed and 293 journalists were imprisoned this year, a record high.

The Committee for the Protection of Journalists, an international organization of journalists, released its annual report, which found that the increasing number of imprisoned journalists is a manifestation of intolerance to independent reporting.

The organization condemned the worldwide ban on journalists from performing their duties.

According to the Committee for the Protection of Journalists, in 2021, 50 journalists in China will be imprisoned, 26 in Myanmar, 25 in Egypt, 23 in Vietnam, and 19 in Belarus.

According to reports, 280 journalists were imprisoned last year.

TOPICS DISCUSSED IN THIS MARKET BRIEFING: LEuropean stock exchangescatch their

Next
Opposition is a wall of sand that cannot stand on its own feet: Fawad Chaudhry

Opposition is a wall of sand that cannot stand on its own feet: Fawad Chaudhry

Ration card will provide 30% relief to those earning less than Rs 50,000: Fawad

New Delhi: Two fighter jets of the Air Force collided and crashed in the Indian 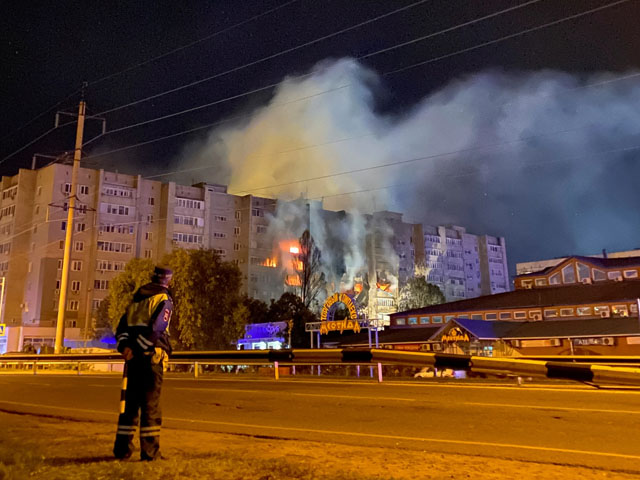 This is the second Russian warplane to be destroyed in 6 days: Photo: Social

FIFA bans Russia from World Cup After the invasion of Ukraine, FIFA banned the