The island covers an area of ​​only 0.14 square kilometers, but the total length of the walls is about 23 kilometers. (Photos: Miscellaneous websites)

Zagreb: A small deserted island in the Adriatic Sea, adjacent to Croatia, Balzinak, when viewed from a height, looks like a human fingerprint and has a lot of fingerprints on it.

Due to its shape, the island is known as ‘Fingerprint Island’ instead of its original name ‘Balzinak’. 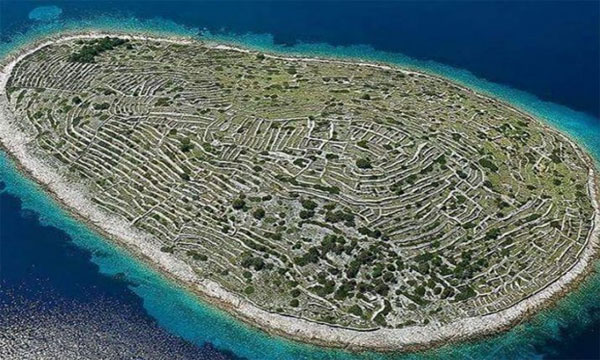 The traces seen here from a height are actually made of white stones, small walls that are barely three to four feet high. 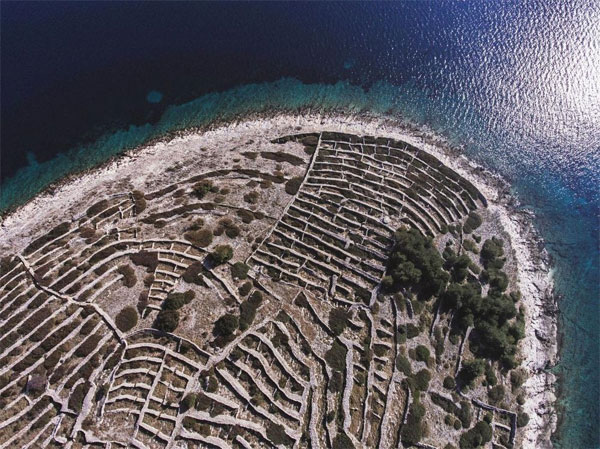 Croatian historians say that people living on a nearby coast built these walls on the island in the 19th century to reduce the intensity of strong sea winds so that different crops could be grown here.

Similar walls have been erected in various European countries, but on the island of Balzinak these walls became so intricate that they encompassed the whole island. 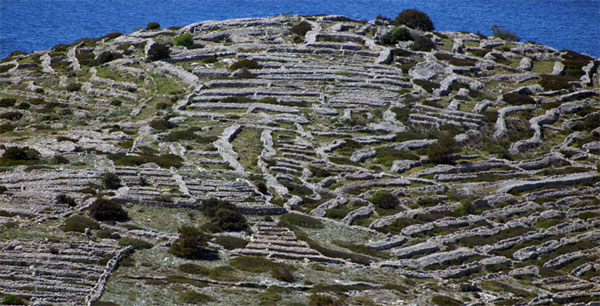 Surprisingly, the island of Balzinak covers an area of ​​only 0.14 square kilometers, but the total length of the wall network here is about 23 kilometers.

One hypothesis is that the walls on the island of Balzinak were built to protect against the Ottoman Empire’s military invasions, but this view is not supported by other archeological sites. 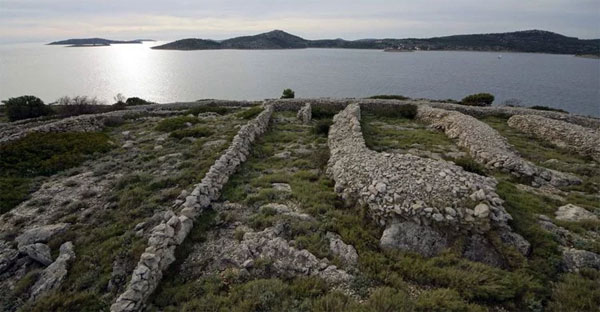 The island’s popularity has skyrocketed since social media and the number of tourists visiting the island has been increasing every year, threatening the island’s ancient features and natural environment.

The Croatian government has now requested UNESCO to include the island of Balzenek in the “World Heritage List” in order to ensure its proper protection. However, the matter is still pending.

Genius Yield announces its next ISPO to revolutionize DeFi on Cardano

At the heart of the battle between the various blockchain networks, Cardano

Video before the crash of the Indian General Bipingrawat helicopter crashed

VIDEO. For 25 years, Valérie has been collecting everything that revolves around the galette

Through Thibaud Delafosse Published on 17 Jan 22 at 18:50 The Channel Press See BASQUE COUNTRY: Two firefighters from Anglet secure a building during a calendar tour in Bevan.

Perpignan. Unusual job: the Catalan Dragons are looking for pilots for their remote-controlled car! video. The day a lion escaped from the streets of Paris before being shot.