Karachi (92 News) Pakistan completed the whitewash in the series by defeating West Indies by 7 wickets in the third T20.

Pakistan achieved the target of 208 runs for the loss of 3 wickets in 18.5 overs. The Pakistani openers made the match easier with excellent batting and provided 158 runs. Opener Mohammad Rizwan scored 87 and captain Babar Azam scored 79 runs.

Fakhr Zaman, who came in at one down position, scored 12 runs, Asif Ali 21 and Iftikhar Ahmed remained unbeaten on one run.

Earlier, West Indies won the toss and elected to bat first and scored 207 runs for the loss of 3 wickets against Pakistan in the stipulated 20 overs.

The hosts were given a 66-run start by the openers, with Brendon King scoring 43 and Shammar Brooks 49. Nicholas batted brilliantly and scored a half century. He played an innings of 64 runs with the help of 2 sixes and 6 fours.

Mohammad Rizwan was declared Man of the Match and Man of the Series for his excellent batting by Pakistan.

Prev
The ECB less accommodating due to rising inflation

The ECB less accommodating due to rising inflation

Next
IG issues notice to police in Islamabad

The IG immediately suspended the officers and initiated departmental action T20 World Cup, Bangladesh set a target of 128 runs for Pakistan to win 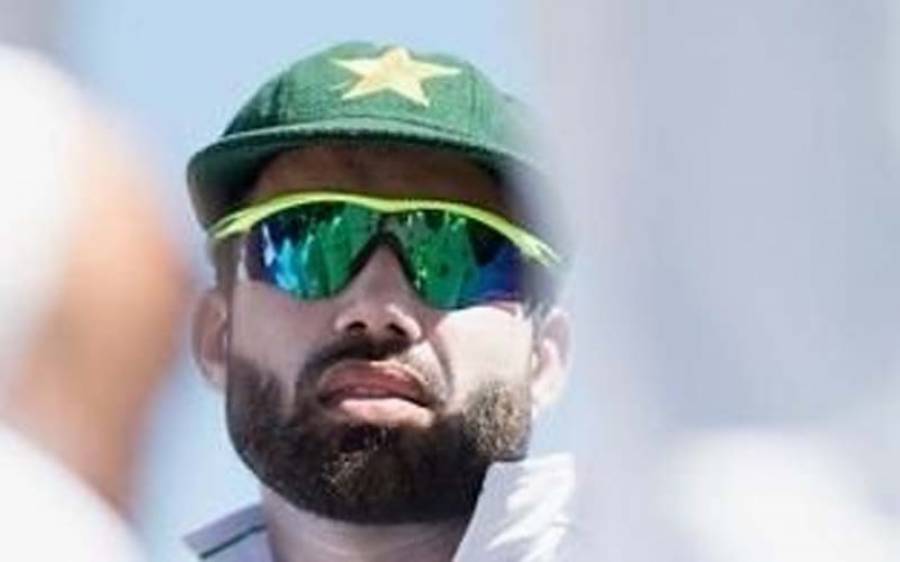 In Australia, there was a debate about allowing cricketers suffering from Covid to play

According to media reports, the cricketers affected by Corona are available for